Bayside Police recover over $6,000 in street drugs after multiple chases and arrests 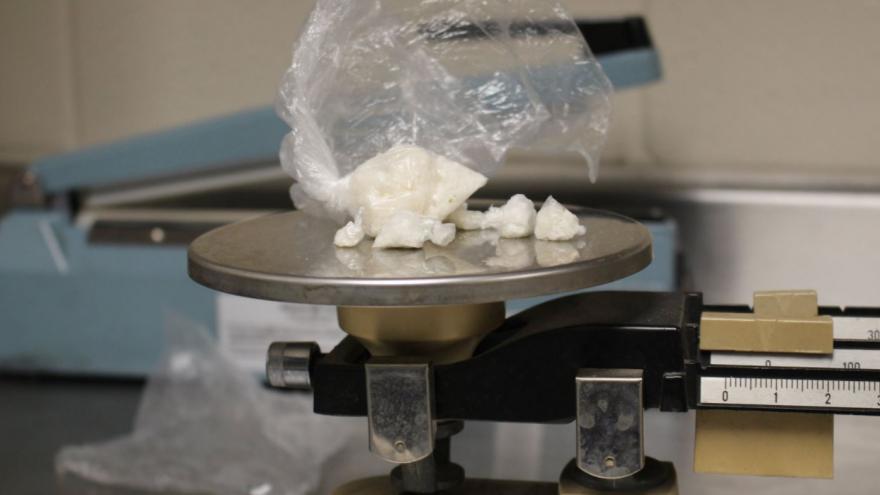 BAYSIDE, Wis. (CBS 58) -- Bayside Police say that five cars have fled from police over the past three weeks that resulted in numerous arrests.

During those chases and arrests, Bayside Police have recovered guns and street drugs worth over $6,000.

Bayside Police encourage citizens to give them a call when they see something suspicious.

Over the last three weeks five vehicles have fled from Bayside PD resulting in several arrests. Firearms and over $6,000 worth of crack, heroin, marijuana and other street drugs were recovered. ? See something suspicious don't hesitate to call. pic.twitter.com/FzhYsAKRLa