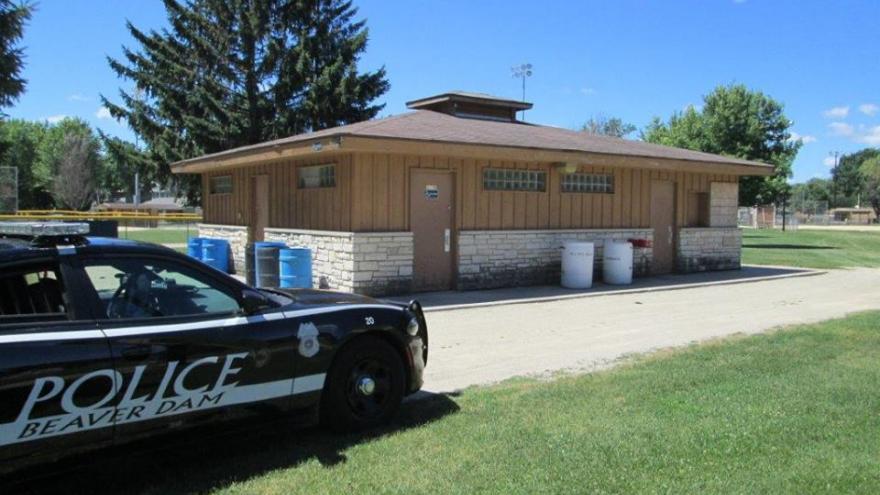 UPDATE: BEAVER DAM, Wis. (CBS 58) -- Police have taken one female juvenile into custody for the reported vandalism at the Athletic Field.

Charges have been referred for Criminal Damage to Property.

Beaver Dam Police thank everyone who came forward with information.

BEAVER DAM, Wis. (CBS 58) -- Police in Beaver Dam are trying to find the person responsible for vandalizing bathrooms at the Athletic Field. 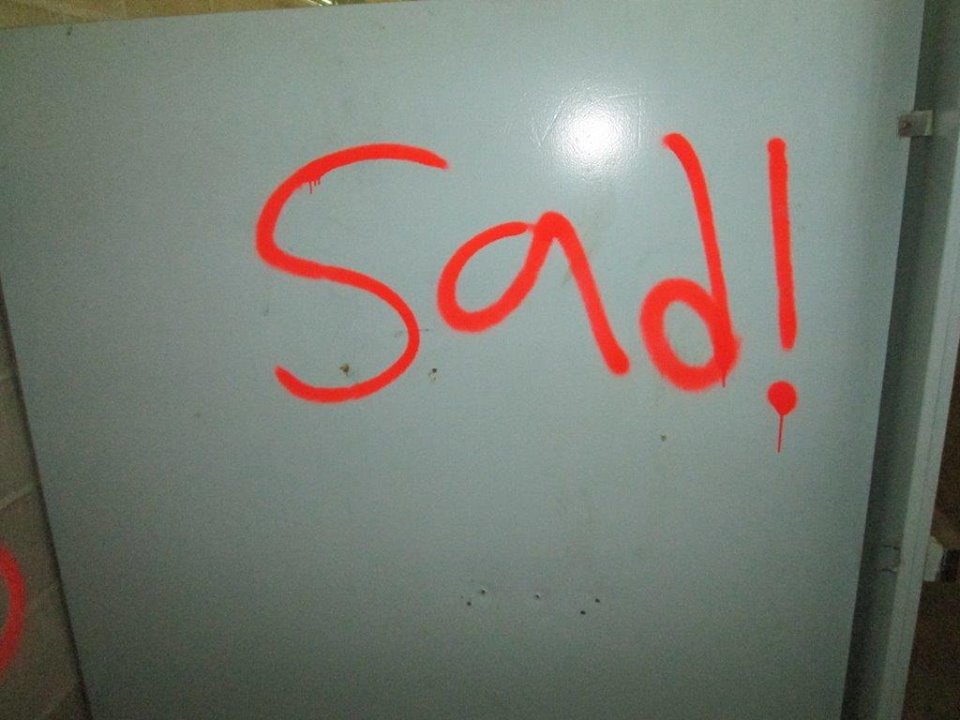 According to investigators, the individual(s) behind the vandalism caused extensive damage which will require a lot of time to clean and repair. Police say the vandals wrote derogatory words, many of which were racially charged. 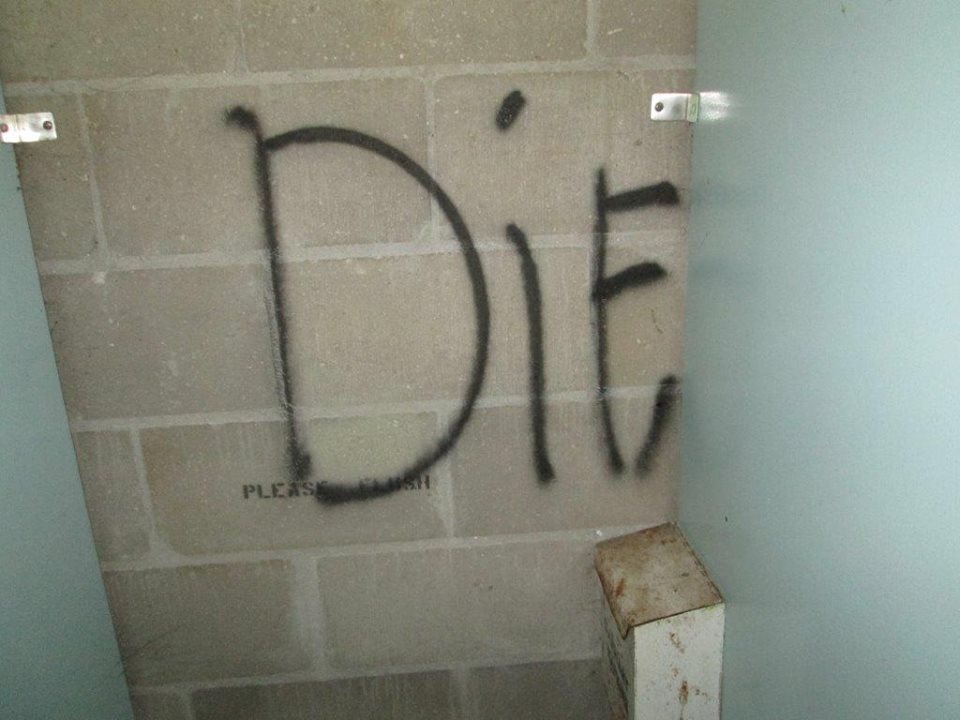