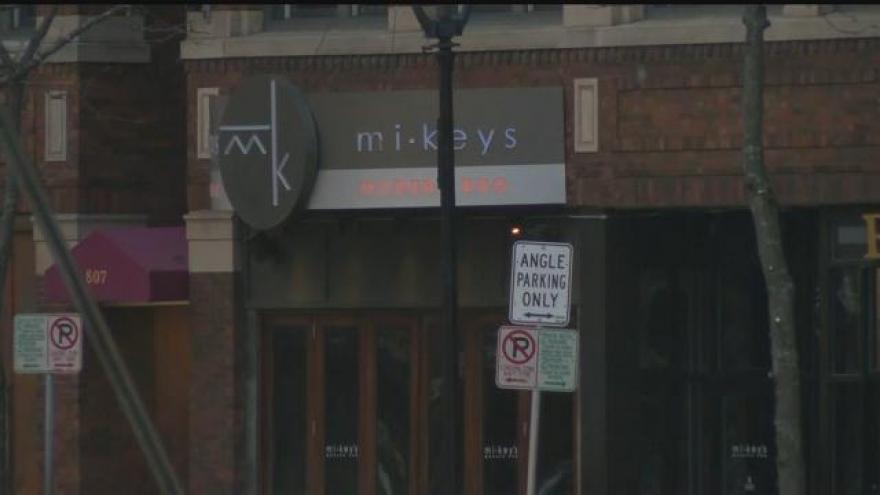 Update: A new statement was posted on the Facebook page for Mi-Key's Modern Barbeque on Monday afternoon. It reads:

"We at Mikey’s support diversity and strive to create a safe environment for our community. We followed up with our staff and are furthering the investigation into whether the customers’ removals were carried out according to our policies. If we discover that the staff did not follow our policies, disciplinary actions will be taken. We take situations like this very seriously and ask for your patience while we gather all the details."

Read the original story below:

A customer says he was singled-out for being gay, while management says they were asked to leave for being too intoxicated.

This is the conflict playing out on social media. Mi-Key's Modern Barbeque in Milwaukee's Cathedral Square is at center of the discussion.

Over the past week Mi-Key's has gotten a slew of bad reviews on Facebook alleging discrimination by security, targeting gay men.

Michael Shipman, a 21-year-old student at MATC, said he went to the bar for their dollar drink special on Wednesday night. He was dressed non-traditionally at the time, and he says he consensually kissed another man while dancing.

"He said we were toxic for the environment and that we don't fit in. So the 'fit in' automatically made me say 'Oh, it's because I'm gay'. And then yesterday, this morning actually, someone found me on Facebook because I made a review of Mi-Key's and he said 'The same thing just happened to me last night'," Shipman said.

The other man - who also wrote a negative review on Facebook - told CBS 58 News that security was more explicit when he was told to leave. He says they called him "too gay".

Management for the restaurant is now looking closely into what happened.

Patrick Todd, bar division manager for SURG Restaurant Group, said their restaurants take pride in the diversity of their customers, and that the company is a corporate partner to the Wisconsin LGBT Chamber of Commerce.

Todd also said the situation on Wednesday happened differently than what has been described.

"We talk to the staff. We try to find out and dig into some more details and look into what was happening that night. We do our best to create a safe environment. That specific evening our bartender made a call and thought the patron had too much to drink that evening," Todd said.

"So we talked to security and we follow our policies and procedures that way and escorted the customer out," Todd said.

But shipman says he disagrees.

"...because everyone else was as, if not way more, intoxicated than I was - because it's dollar [drinks]," Shipman said.

Restaurant management says there is no policy to preserve any one type of atmosphere at the bar other than a safe atmosphere.