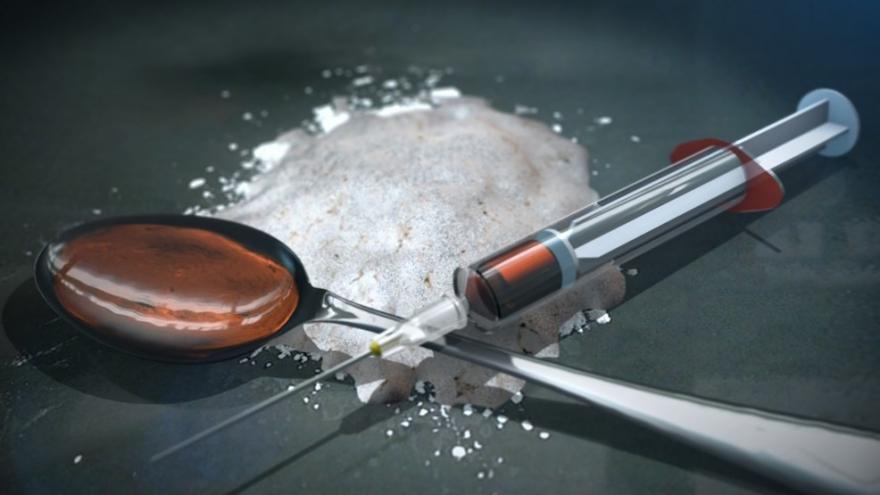 BALTIMORE (WJZ) — Baltimore has long been gripped by the curse of heroin addiction.

Now, as Mike Schuh reports, some students are using their technical skills to keep addicts from overdosing.

One of the reasons is Fentanyl, a much more powerful drug that some users don’t know is laced into some batches of heroin.

A very powerful type of Fentanyl caught up with a friend of Mike LeGrand’s recently.

“It killed a whole bunch of people one county over from her, and she didn’t know that, and then, you know, it got to her county and killed a bunch of people there,” he says. Including his friend.

LeGrand is a computer programmer. He and his wife started Code in the Schools, an organization that works to expand access to computer science education in Baltimore.

From a renovated in Station North, LeGrand and some teens in that program have come up with a phone app targeting addicts, their families and friends.

“Have you ever had a flood warning or an Amber Alert pop up on your phone?” he asks.

That’s what the Bad Batch Alert app is like. Overdose data from the city helps alert drugs users that there could be a bad batch of heroin in their area.

“The skills I’m learning are, you know, invaluable,” says one of them, Gavin Gomel-Dunn. “And on top of all that, I’m helping people.”

So far, there are just over 100 users, and Mike says he hopes he’ll hear about it if or when the app helps save a life.

“‘I got this alert and I didn’t take those drugs’ or ‘I warned my son’ or ‘I did whatever,'” he says. “That is going to make me incredibly happy.”

The team is continuing to sign up users and is looking at ways to lessen the time it takes to get overdose data from the city.