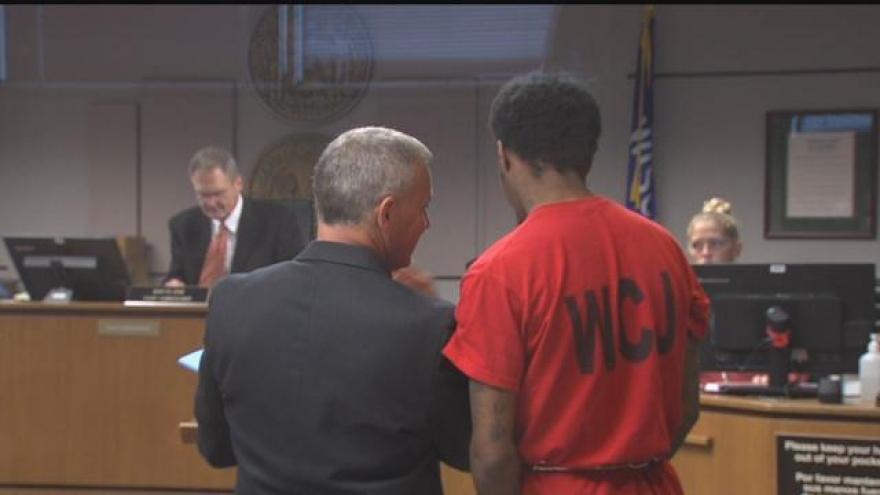 Exclusive new details about a second shooter in a hotel shooting in Brookfield back in January.

Only CBS 58 News was in a Waukesha County courtroom Thursday, when bail was reduced for 19 year old Nico Swanagan, the only person charged in the case so far.

Court documents say a half dozen rounds were fired during a fight at a party at the Embassy Suites hotel.

\"We've also learned there was a second shooter at the Embassy Suites in the hallway area,\" stated Assistant District Attorney   Andrea M. Will. \"We are waiting for ballistics tests to come back. Certainly mitigating from the original case when we asked for 250 thousand dollars.\"

Swanagan waived his preliminary hearing and the court bound him over for trial.

At last check, the teenager remained in custody.

His defense attorney Michael J Steinle said in court that if his client were to post bail, he would return to school, his afternoon job and resume treatment for bipolar disorder.

There is no word on the identity of the second suspect.