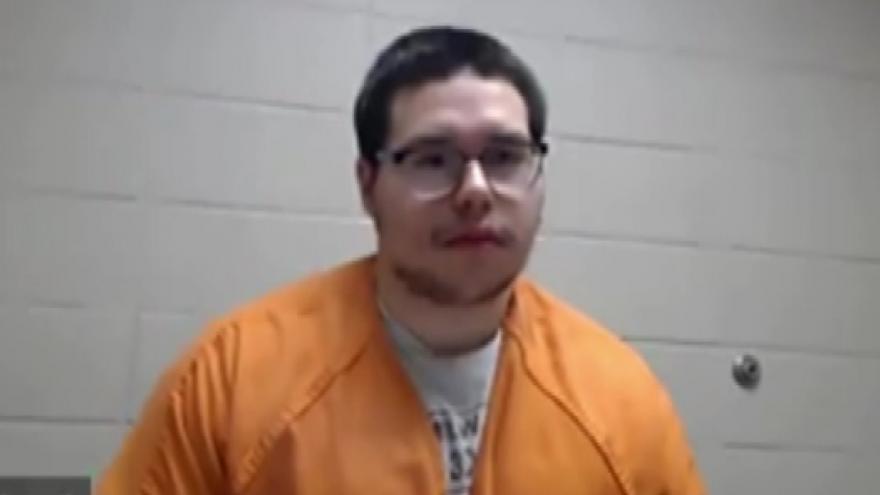 Fuentes is charged for the fatal shooting of Andre Nicholson outside a Third Ward bar last month.

The shooting allegedly followed an argument over who had the best high school basketball team.

Even if he posts that lower bail, Fuentes won't be released until GPS monitoring is available.