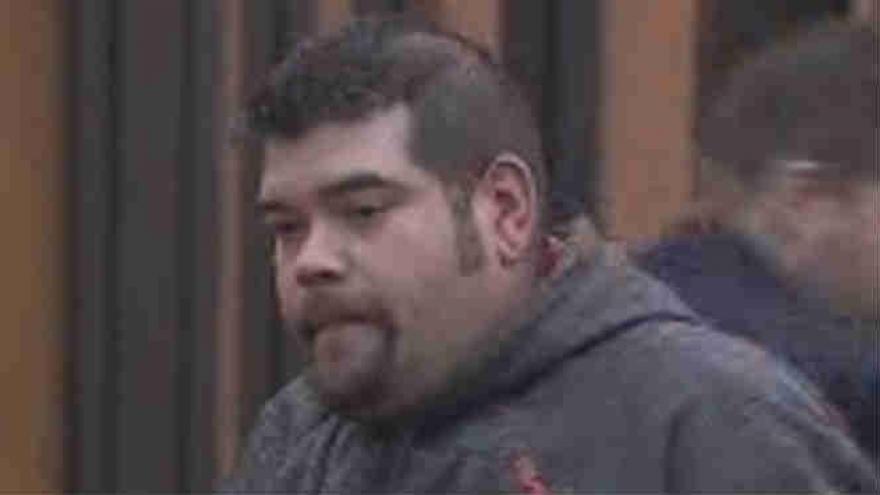 Should a man charged with victimizing five children and facing hundreds of years in prison be out on a bail that amounts to about $10,000?

The St. Francis man was picked up earlier this year for enticement of a girl near Cudahy High School.

Police say after news reports of his arrest, other victims came forward to say they were sexually assault.

The prosecution says there are five victims.

Judge Conen said there's always a possibility a defendant will suddenly not cooperate.

"I just had somebody who posted $25,000 cash and he viewed it as the cost of freedom when he facing over a hundred years in prison," Judge Conen said from the bench. "He was very cooperative. Up until on the day of trial, he skipped the country."

A bail hearing is now set for January 23rd.

The prosecution also said it plans to file a motion to have the defendants wife added to the no contact order prior to trial.

"She sent some messages to one of the victims," explained ADA Erin Karshen. "So, I have some concerns about her being an agent for the defense."

But Botcher's attorney, Christopher Scott Carson, says his client is on GPS, doesn't have another country to fell to and is living with his wife and raising their ten year old child.

"He's got nowhere else to go."