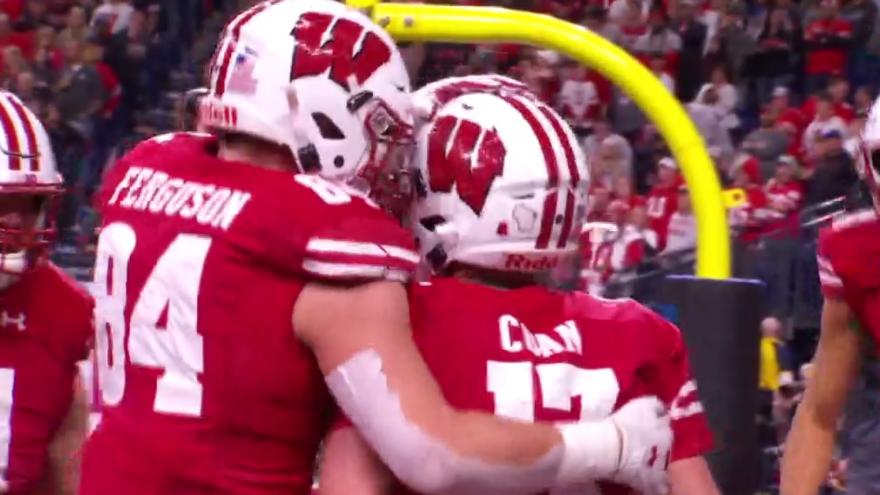 The Badgers are going bowling after only playing six regular season games during this unprecedented COVID-19 football season. Wisconsin wrapped up the regular season by holding onto Paul Bunyan's Axe by topping Minnesota 20-17 in overtime.

This is the 19th consecutive season that Wisconsin has played in a bowl game, extending its Big Ten-leading streak. The team is now tied with Boise State for the third-longest active streak in the country. It is the second-longest bowl streak in Big Ten history.

Wisconsin and Wake Forest have never met in football. The Badgers are 9-9-1 all-time against teams currently in the ACC, including 4-1 in bowl games.

“I’m excited that our players have earned the opportunity to play another game with each other,” UW head coach Paul Chryst said in a team press release. “We have said throughout this season that all we want is a chance to play. With all that has gone on and especially after yesterday, our guys are excited for one more opportunity. I want to thank the Duke’s Mayo Bowl for extending the invitation to us and we look forward to preparing to play a good Wake Forest team.”

The game is set to kick off at Bank of America Stadium in Charlotte, North Carolina at 11 a.m. and will air on ESPN.