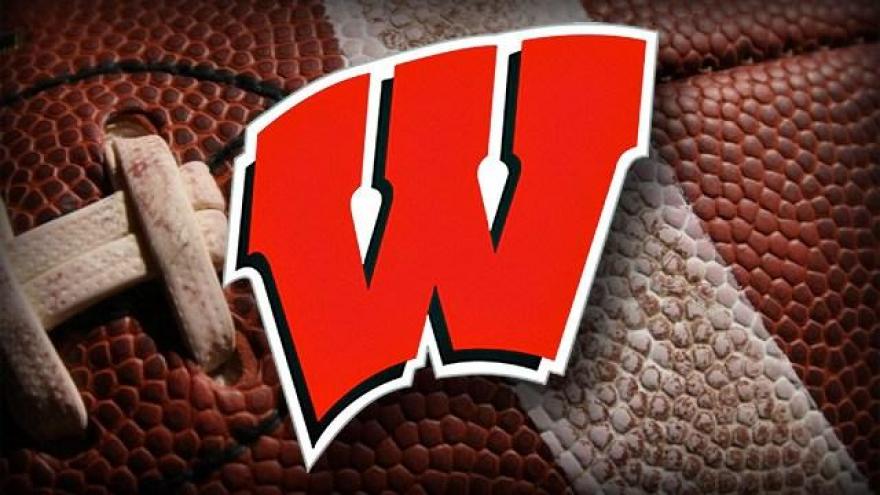 MADISON, Wis. (CBS 58) -- The Wisconsin Badgers football team is getting ready for the upcoming season.

With music in the air, the Badgers held their first practice of fall training camp at Camp Randall Thursday morning.

Wisconsin starts the season on the road at South Florida on August 30.

In a new preseason coach's poll released Thursday, Wisconsin is tied at 17th with Central Florida.

They're one of seven Big Ten teams ranked in the top 25 poll.