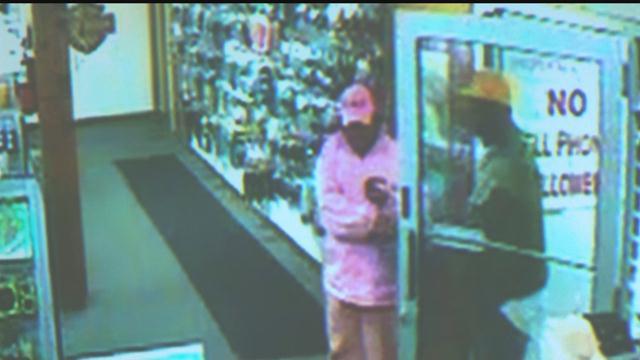 Both owners of the Badger Guns lawsuit took the stand in court on Friday.

A civil lawsuit was filed by two Milwaukee police officers, shot point blank, after they say Badger Guns sold a gun in a straw purchase (an illegal sale).

Both owners of the store said this was the first straw buy their store ever had, but prosecutors focused on the lack of training their employees had to identify a straw buy.

A straw buy is when someone buys a gun for someone who legally can't purchase one.

Officers Bryan Norberg and Graham Kunisch say Badger Guns sold a gun to a man who was obviously buying it for another man not legally allowed to buy the gun.

The prosecution says it's the stores legal obligation to train employees to look for illegal purchases, or straw purchases.

Friday the owners, Adam Allan and Milton Beatovic, took the stand. Beatovic said he didn't train his employees to think it was suspicious for buyers to go to the parking lot to get extra cash unless it was drastically different from the sale.

"If he goes out to the parking lot for cash you don't believe that's an indicator of a straw buy? Depends how much the gun is and how much had laying on the counter," Milton Beatovic, Badger Guns co-owner said.

The trial will continue Monday morning.