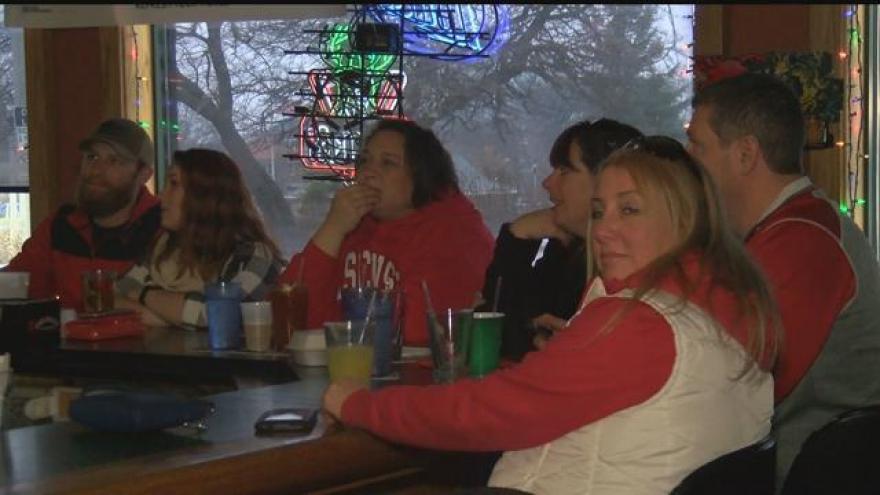 Wisconsin was favored to beat Western Michigan and Monday they got the job done. Wisconsin jumped out to a 14 to nothing lead in the first quarter and while the previously undefeated Broncos made it close, they never caught up.

CBS 58 caught up with fans at Kelly’s Bleachers who described the game as a nail bitter.

Fans at Kelly’s were a little nervous as undefeated Western Michigan stayed close but bucky broke through in the fourth quarter. But an intercepting deep in the Broncos territory followed by an 8-yard touchdown pass sealed the win for the Badgers.

Badger fans would rather been in the four-team playoffs for the National Championship, but they say they are still proud of this season and happy with the direction the team is going.

“We had a great season,” says Nick Miller, Badger’s fan. “A lot of people didn’t expect us to be where we are and I’m happy with what we’ve accomplished.”

“I thought it would have been a blow-out the first half but all in all, good game”, says Bob Wolski, Badger’s fan.

This is the first Cotton Bowl appearance in Badger’s team history.