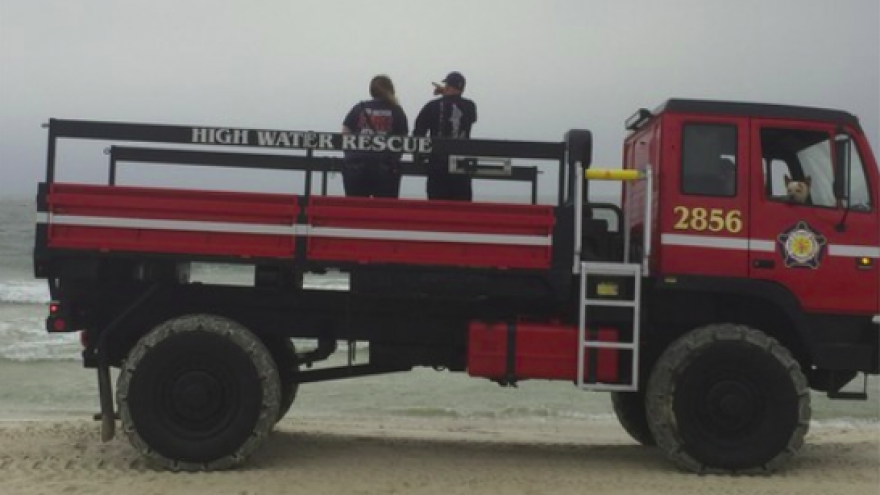 FORT MORGAN, Ala. (AP) — Poor weather is hindering search efforts for a Wisconsin teenager who went missing while swimming at an Alabama beach.

News outlets report the boy was swimming near Fort Morgan on Sunday when he was pulled under by a rip current. Fog and rough surf forced the U.S. Coast Guard to suspend search efforts Monday.

WALA-TV reports family member identified the missing teenager as Jevon Lemke of Reedsville, Wisconsin, who was vacationing on the Gulf Coast of Alabama.

Authorities searched in boats and by air until dark Sunday, then resumed their efforts at daybreak Monday. But low visibility kept aircraft grounded and the surf caused local firefighters to pull boats equipped with sonar devices from the water.