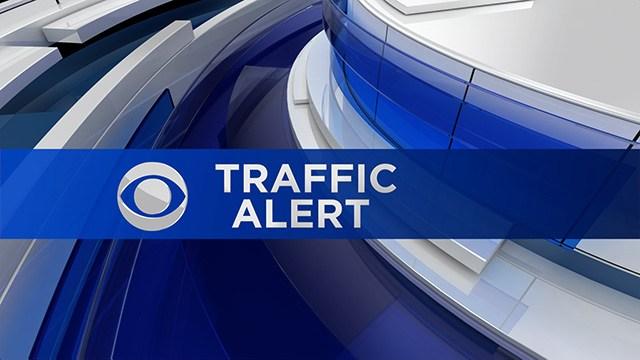 Dump truck lost its load of dirt in the center lane of I-94 Westbound on Monday afternoon, according to WI DOT.

Fire department is on the scene to flush the roadway to clear the debris.

Only the distress lane is open, and Sheriff’s Patrol Division recommends taking alternate routes (Bluemound or Wiscsonsin and back on at Hawley Road).

Milwaukee County Sheriff is on the scene.