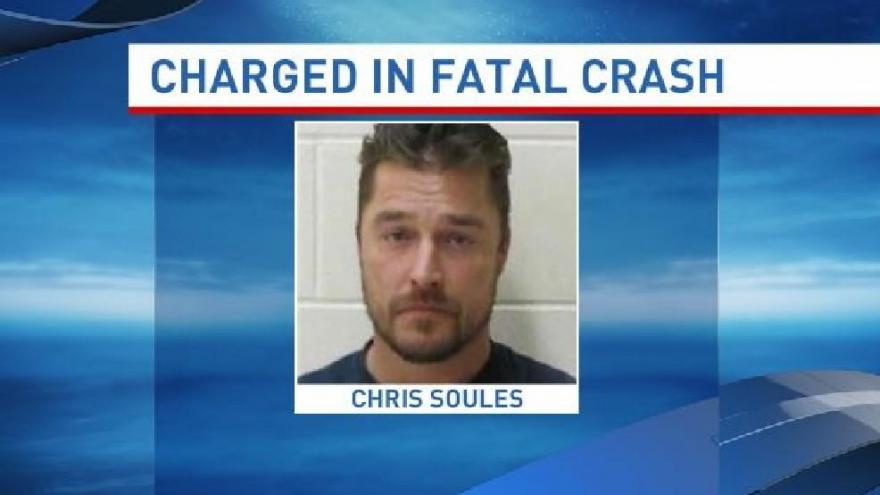 CBS 2 Iowa City reports, authorities say the crash happened around 8 P.M. Monday night.
Documents show Soules was driving a pickup when he hit a John Deer tractor trailer, sending it into a ditch.
The driver of the tractor was taken to the hospital where he later died. His name has not yet been released.
Soules appeared on the 19th season of \"The Bachelor\" in 2015.
Share this article: