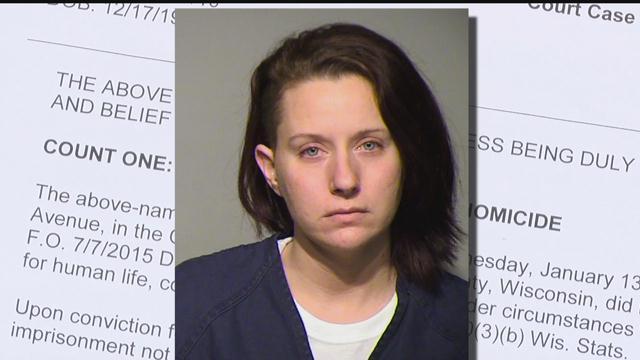 Carrie Heller pled not guilty on Thursday for a woman accused of killing a baby at an unlicensed daycare.

A "not guilty" plea today for a woman accused of killing a baby at an unlicensed daycare.

Carrie Heller appeared in court this morning and so did a close family friend who brought a picture of the child.

According to the complaint, the six month old baby suffered a skull fracture and other serious injuries while in the care of the 30-year-old.

Heller changed her story several times about how the baby was hurt...

But then told authorities she dropped the infant on the ground by mistake... and accidentally hit the child in the head with a high chair.

Heller has been bound over for trial.