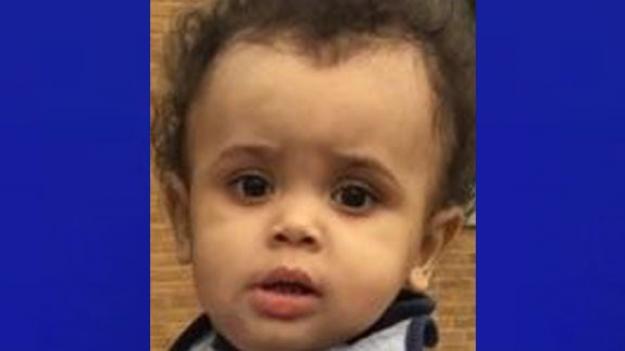 (CBS Chicago) – Skokie police are looking for a 10-month-old boy after finding the child’s mother dead in an apartment Thursday morning, according to CBS Chicago.

An investigation is pending, but meanwhile, police say Benyamin is the parent of a 10-month-old boy, Joshua Powell. They were trying to determine whether the boy was with his father, Jermaine Powell.