Baby Born, Dies in U of Illinois Dorm Room 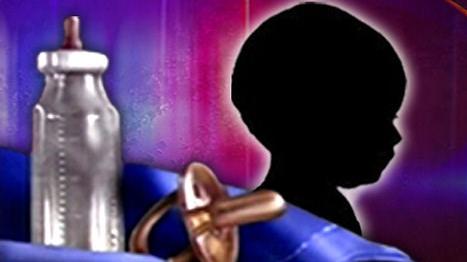 CHAMPAIGN, Ill. (AP) — University of Illinois police say they are investigating the birth and death of a baby in a campus dormitory.

Police said in a news release Tuesday that police went to a room in Bousfield Hall around 5 p.m. Sunday to check on a student who had reportedly been in a dorm bathroom for several hours. The student said she had stomach flu and did not need help.

But after receiving more information from someone else familiar with the situation officers found evidence that a baby had been born in the bathroom.

Police say the student told officers she had given birth earlier in the day. The deceased baby boy was found in a backpack she carried.

The cause of death isn't known and an autopsy is scheduled for Tuesday.