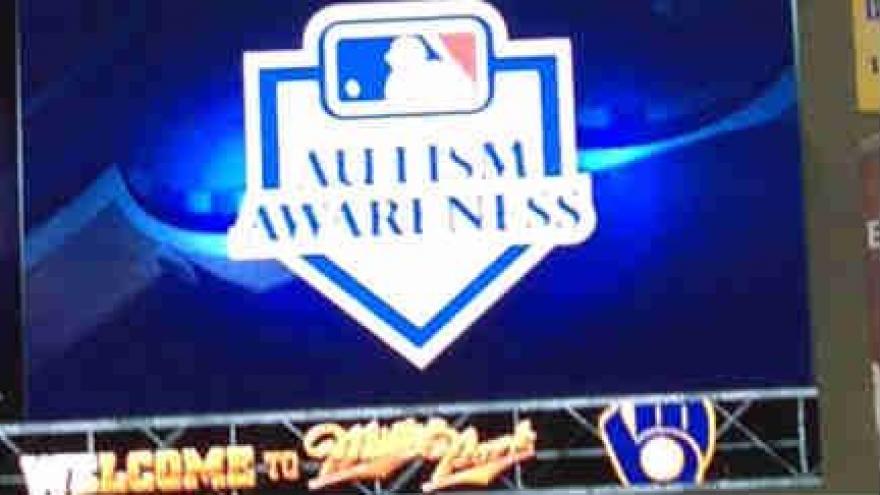 The Brewers will make a $3 donation to Autism Speaks for every Autism Awareness ticket package sold.

The Brewers say the organization has long sought to devote a day at Miller Park for a greater understanding and inclusion of those on the Autism Spectrum.

It began with his original songs to mark the Christmas holiday with tunes that were often played on local radio.

It was through music, that Eric, diagnosed with Kanner-type Autism at age 3, found a way to shine through and rise above severe sound sensitivity.

70'S rock and Jim Croce songs are among his favorites that he'll perform charities supporting others dealing with autism.

This work gained the attention and friendship of  Croce's widow.

Many times he collaborates with other musicians and singers who do not have Autism.

It is his way of literally bridging the gap.

Eric was a live guest on the CBS 58 News at 4 along with WAMI awarding winning artist and engineer of the year Ramie Espinoza.

Their interview is attached to this article.