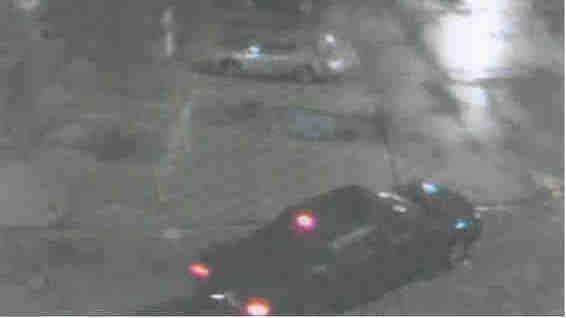 The Ozaukee County Sheriff's Office is issuing a public warning after a man tried to pay two young girls to get into his car in the town of Fredonia.

According to a Facebook alert posted Friday morning by the Ozaukee County Sheriff's Office, the man approached two girls just after 10 p.m. December 22 on the side of the road. He offered them money to come with them and told them his name was \"Richard Newman\".

The suspect was driving a black truck or SUV and is described as a white man with a medium build and brown facial hair. He was wearing a black sweatshirt and tan baseball cap.

Authorities say a similar incident happened an hour earlier on the same date in the city of Plymouth.

Photos in this story are of the suspect's vehicle at a Plymouth Walmart.

Anyone with information should immediately call police.
Share this article: