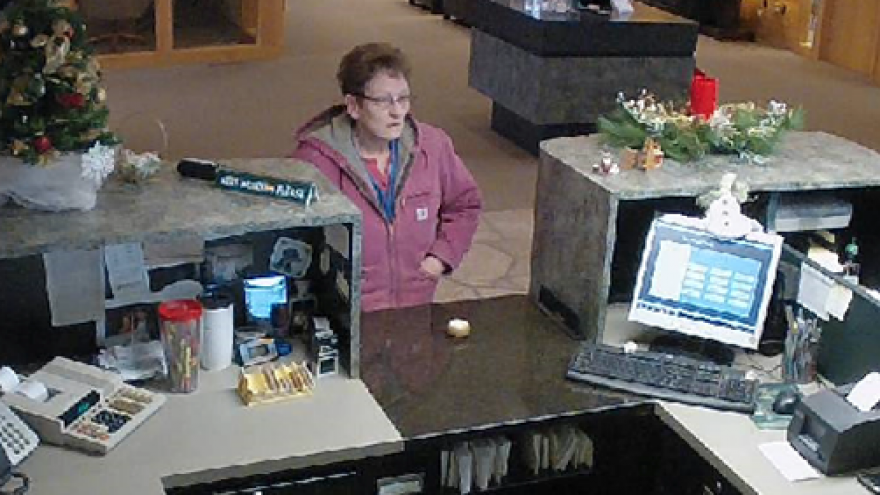 PLOVER, Wis. (CBS 58) -- The Plover Police Department is asking the public for help in locating a missing 55-year-old woman.

Jodi Biser left her job around noon on November 29. She was last seen an hour later near Plover Road and Hoover Avenue.

According to the Wisconsin Department of Justice, Jodi struggles with mental health issues and did not take her medication to properly control them.

Jodi does have a brother who resides in Bayfield County. 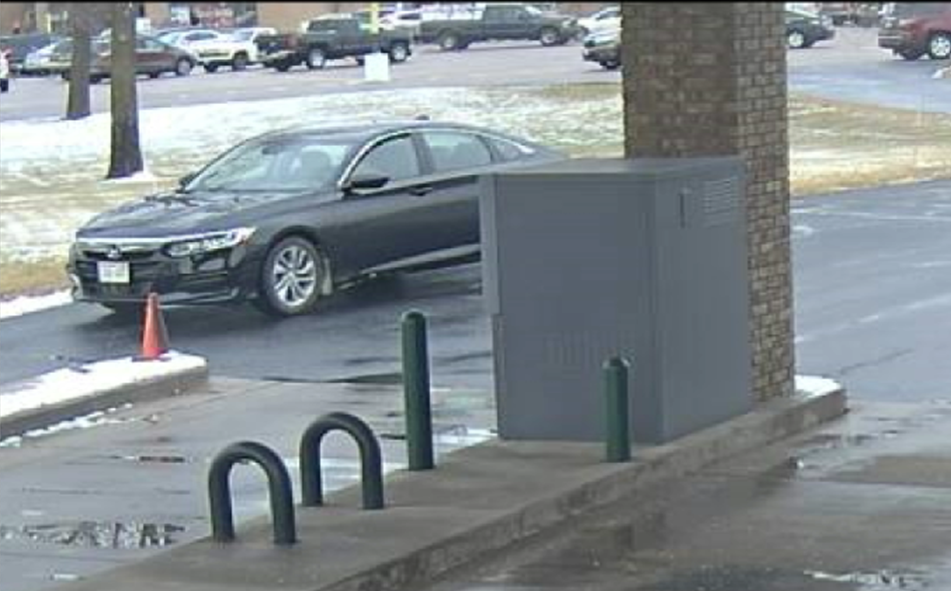