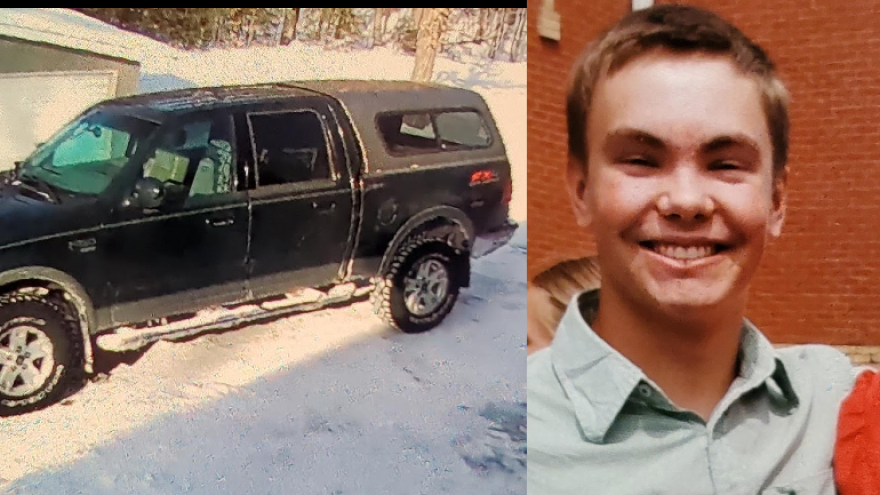 Family and friends have not been able to locate Benjamin, which is extremely unusual. His family has a cabin in Bayfield County, Wisconsin, which has been checked and another near Lake of the Woods north of International Falls, Minnesota.

Anyone with information on Benjamin's whereabouts is urged to contact the Barron County Sheriff's Department at 715-537-3106.