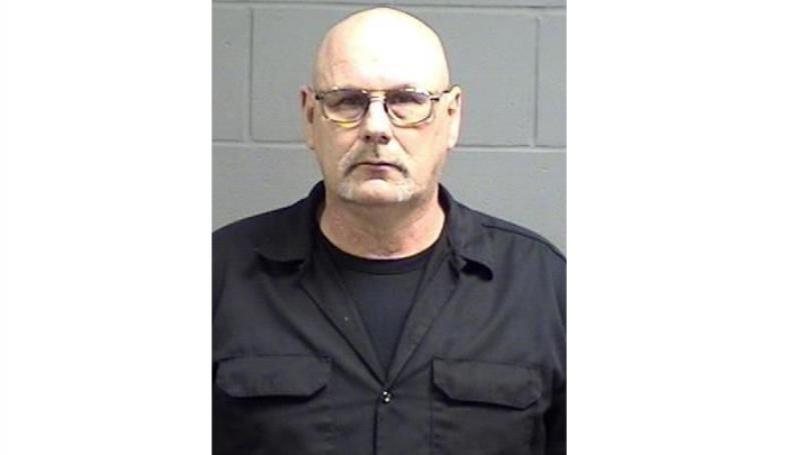 RHINELANDER, Wis. (WSAW) -- A 60-year-old Rhinelander man has been arrested after allegations he sexually assaulted a child over the course of year and filmed the incidents.

Roger Krutke is charged with three counts of possession of child pornography and remains in custody on $50,000 cash bond.

According to court documents, investigators executed a search warrant at Krutke's Rhinelander home on Dec. 20. A laptop and dash camera video were seized. Along with a hard drive from a property Krutke owned in Park Falls.

The alleged victim said the incidents occurred while on trips and at Krutke's house.

Video analyzed by the Department of Criminal Investigations provided a time stamp of the file's creation dates. DCI recommended Krutke be charged with first degree sexual assault of child. A spokesperson for the Oneida County District Attorney could not share if more charges would be filed.