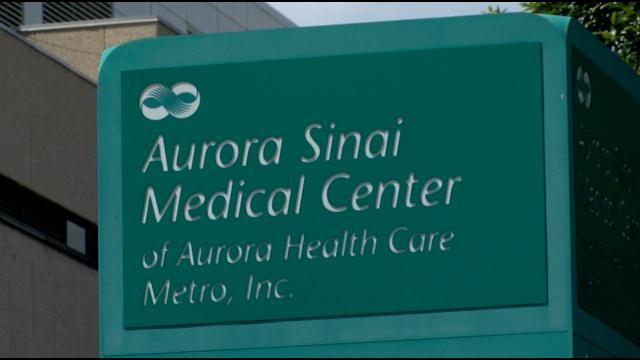 Hepatitis C is a serious liver disease that results from a viral infection.

It's estimated that nearly 37,000 patients in Wisconsin are currently infected with Hepatitis C but do not know it.

Aurora Health Care has created and implemented a simple but highly effective Hepatitis C screening program, thought to be the first of its kind.

Aurora's program flags anyone in the baby boomer generation based on their birth date during their primary care office visit to be screened for Hepatitis C.

Since the pilot program launched in December of 2014, more than 7,000 patients have been screened for Hep C.

From those screened, there has been nearly a 2% rate of positive tests for Hepatitis C from those being screened.

The reason is not completely understood, but many baby boomers are at risk for being infected with Hepatitis C, more so than other generations.

It is believed that many became infected in the 1970's and 80's when rates of Hepatitis C were the highest.

Hepatitis C is primarily spread through contact with blood from an infected person.

Many baby boomers could have gotten infected from contaminated blood and blood products before widespread screening of the blood supply began in 1992 and universal precautions were adopted.

Some people infected with Hepatitis C are able to fight off the virus on their own, but most develop a chronic, or lifelong, infection.

While anyone can get Hepatitis C, more than 75% of those infected are people aged 49 to 70 - and most don't know they're infected.

Liver disease, liver cancer and death from Hepatitis C are on the rise

Getting tested can help you get early, life-saving treatment

Eliminating the virus from your body can prevent liver damage, cirrhosis and even liver cancer

Often have no symptoms until late stages of the disease

Can live with the infection for decades without feeling sick

Often can be successfully treated with medications