August ending below average for rain and temps 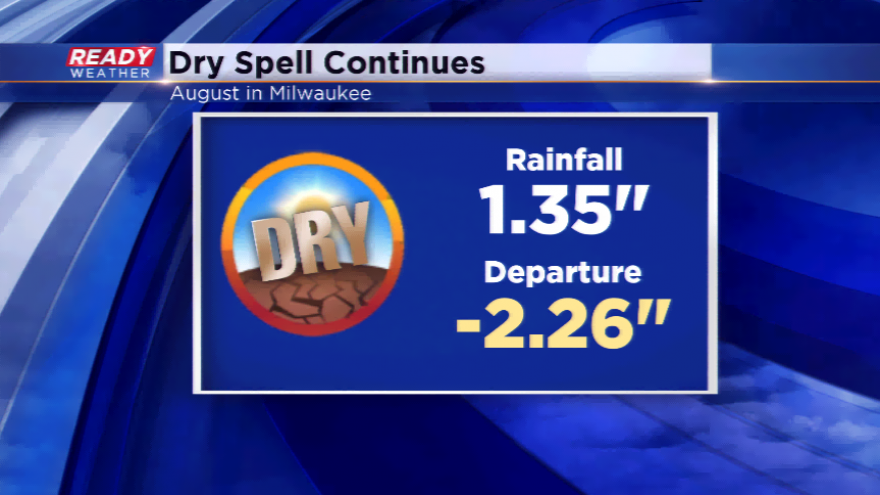 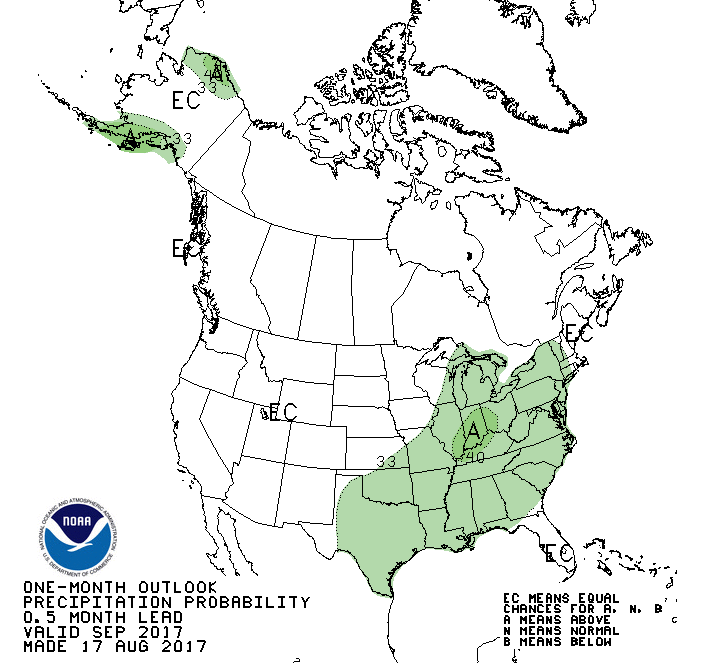 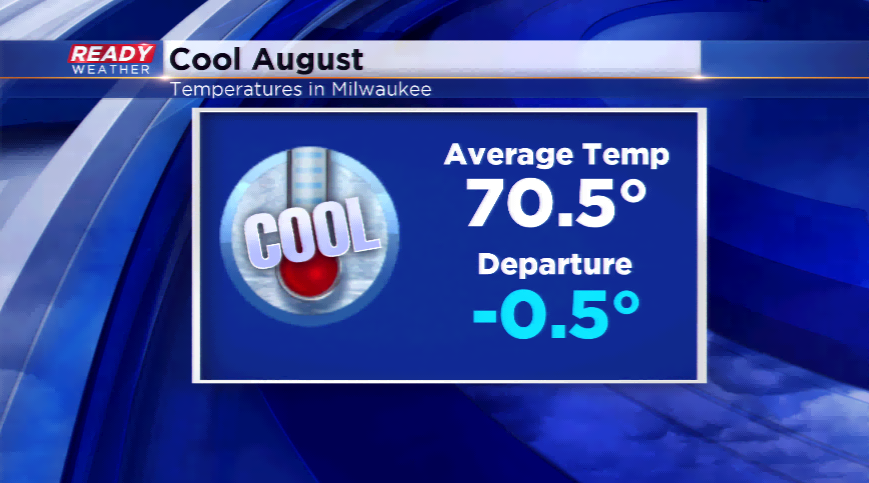 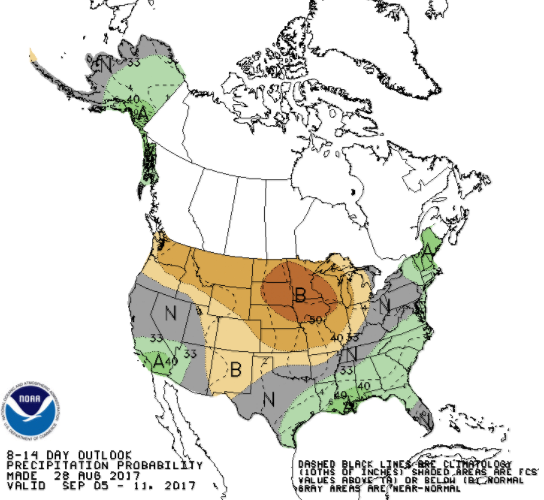 August is coming to a close this Thursday. Meteorological Summer is ending, and that means the fall season is right around the corner. For only the second time in 2017, a month could register just below the average for temperatures. The average temperatures so far this month has been 70.5°, which doesn’t sound bad considering you calculate the average with both the lows and the highs. The deficit right now is 0.5°. With temperatures below average today and Thursday, it will be hard to overcome that half of a degree.

The temperatures have not exactly been the story though. It has been the lack of rain. Mitchell did get almost a half an inch in the rain gauge yesterday. Before yesterday though, Milwaukee only have 0.87” of rain the first 27 days of the month. Read that sentence again and tell me if that doesn’t sound weird. Even odder, Phoenix has had more rain this month than Milwaukee. Phoenix has received 1.43”. Milwaukee only 1.35”. The weather pattern has shifted this month into a more fall-like stage. We have received shots of cooler air, especially in the northern part of the state from Canadian high pressure. This helps keep the rain away.

The good news is the Climate Prediction Center is showing above average precipitation chances for September. However, the last week of August and the first week of September could be a dry stretch.