MILWAUKEE (CBS 58) – A federal civil rights lawsuit is being filed against the City of Milwaukee, a former Milwaukee Police Officer and eight current officers stemming from an incident in 2017. 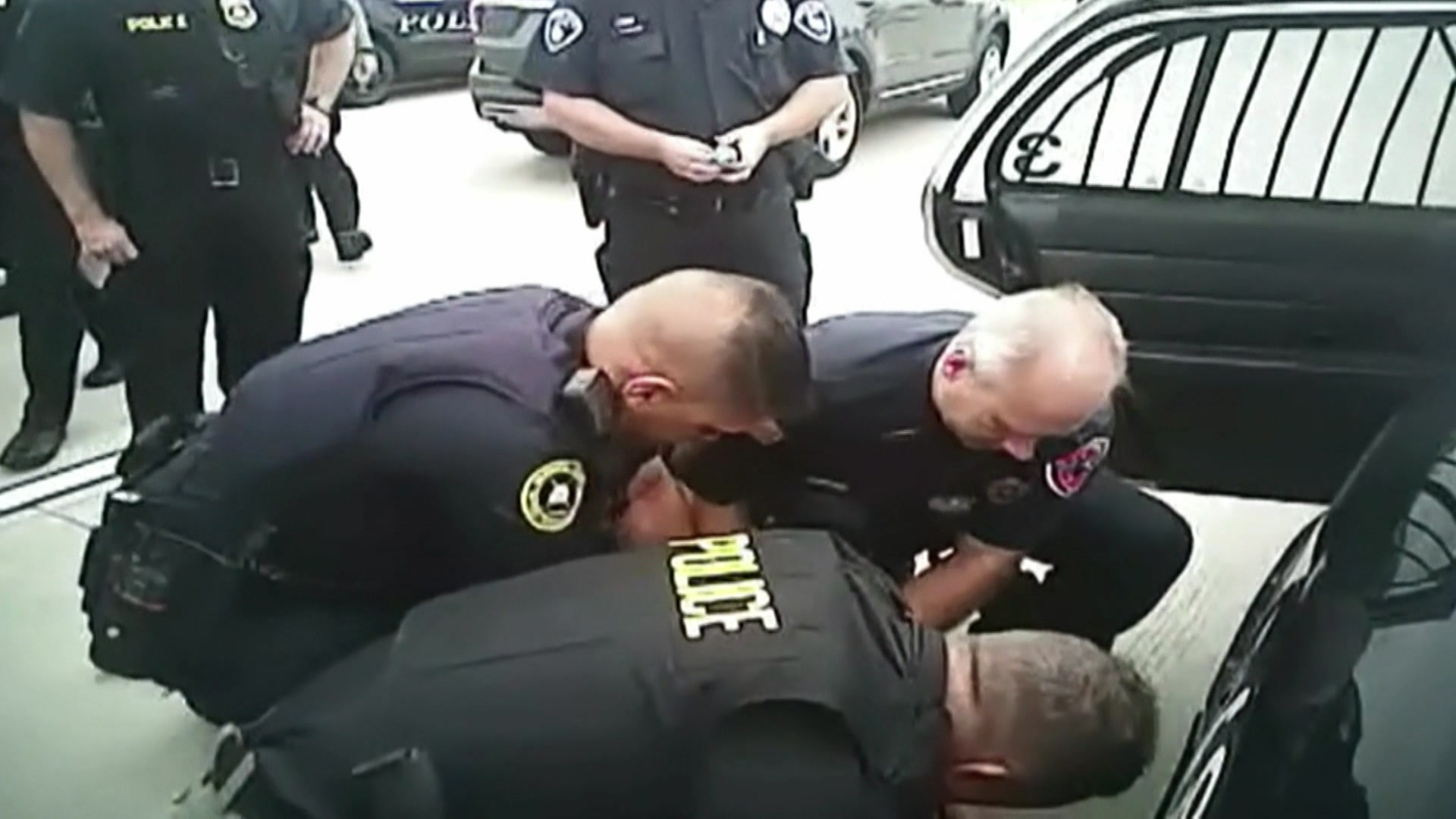 On Thursday morning, attorneys from the Shellow Group and the People’s Law Office said they are seeking damages for their client, 26-year-old Rafael Rosales.

The attorneys say Rosales was kicked in the face by former officer Michael Gasser after surrendering from a police chase in 2017. Police body camera video captured the kick. 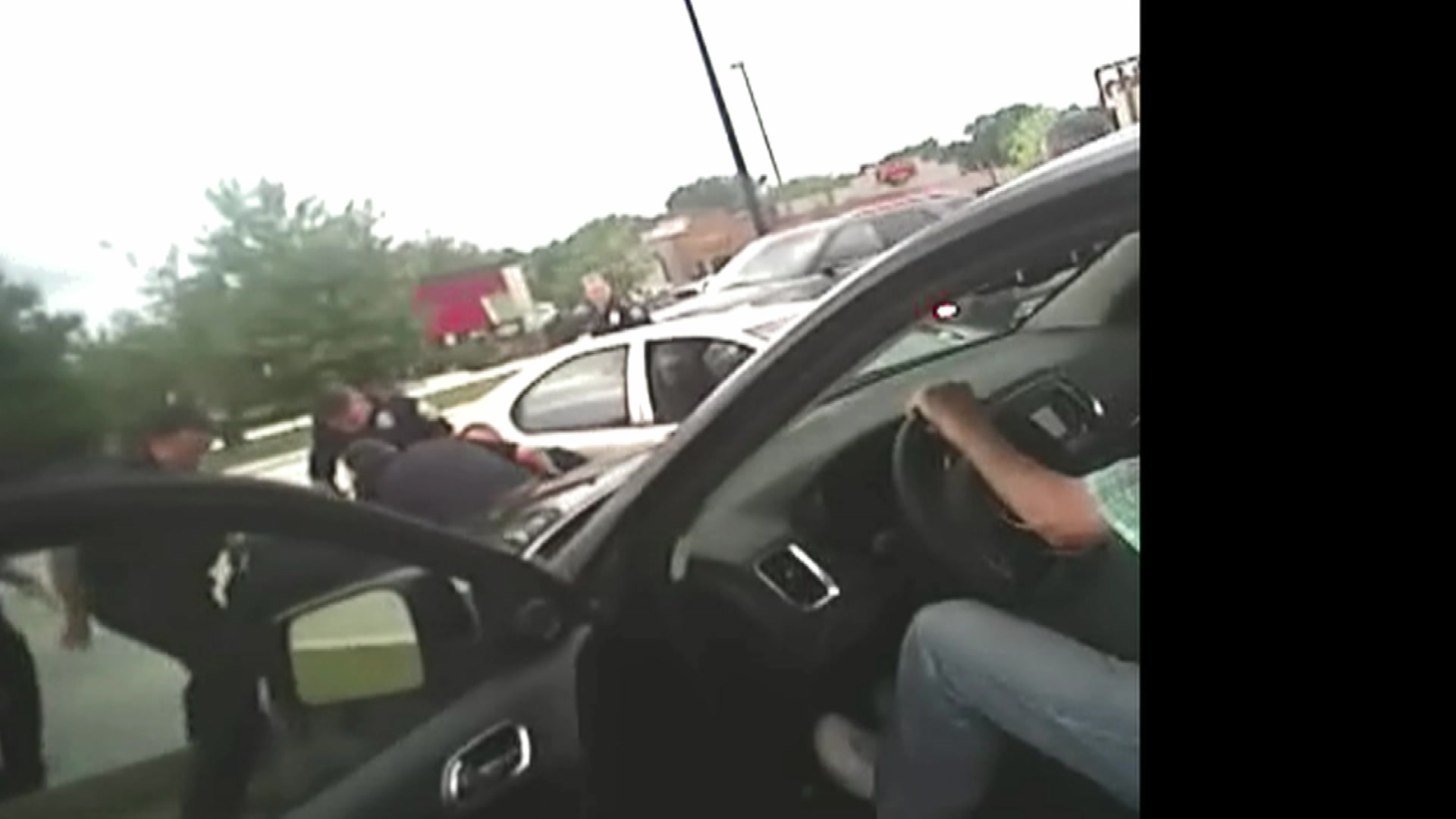 Attorneys say Rosales was seriously hurt. He had a broken nose, seizures and was in the hospital for several days. Gasser was charged and sentenced to 14 days in prison. He also resigned from the police department.

The lawsuit alleges several other officers were standing nearby during the incident and didn’t do anything to stop Gasser. It also alleges the other officers congratulated Gasser, wrote false reports and lied to investigators.

“We are concerned that not only the Milwaukee Police Department but the prosecutors have not done anything about those who have covered up this crime,” said Flint Taylor from the People’s Law Office. “It is a police crime.”