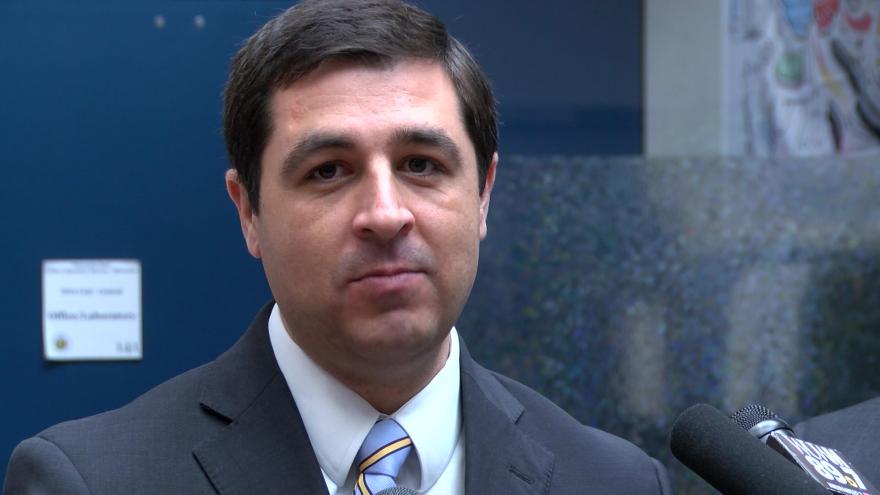 MADISON, Wis. (CBS 58) – Attorney General Josh Kaul issued a statement on Monday, November 30 following the completion of the partial recount of the 2020 presidential results in Wisconsin.

It reads as follows:

“With the partial recount of the presidential election complete, there remains no question that, as usual, this year’s general election in Wisconsin was conducted professionally and securely. There’s no basis at all for any assertion that there was widespread fraud that would have affected the results.

It’s clear that President Trump and his representatives used the recount to seek after-the-election changes to the rules. Those changes would result in tens of thousands of votes, if not more, being thrown out—and the President’s representatives have only sought to have those changes applied to votes cast in our two most populous counties, in which the majority of Black Wisconsinites live.

I have every confidence that this disgraceful Jim Crow strategy for mass disenfranchisement of voters will fail. An election isn’t a game of gotcha. Our fundamental right to vote is far more powerful than that. Wisconsin elections are decided by the will of the voters, not post-election legal maneuvering.

The continuing baseless attacks on the integrity of our election system are, however, causing untold harm. In addition to artificially undermining confidence in our government, these falsehoods provide comfort to enemies of democracy from Russia to Iran, where elections that are actually rigged are used as a propaganda tool for autocrats.

The truth is that our election system has integrity and that, amid a pandemic, Wisconsin’s hard-working election officials conducted a safe and fair election.”

As reported by the Assoicated Press, Wisconsin finished a recount of its presidential results on Sunday, November 29 confirming Democrat Joe Biden’s victory over President Donald Trump.

Dane County was the second and last county to finish its recount, reporting a 45-vote gain for Trump. Milwaukee County reported its results Friday, a 132-vote gain for Biden.