Morales, city of Milwaukee agree to postpone return as police chief until July 12 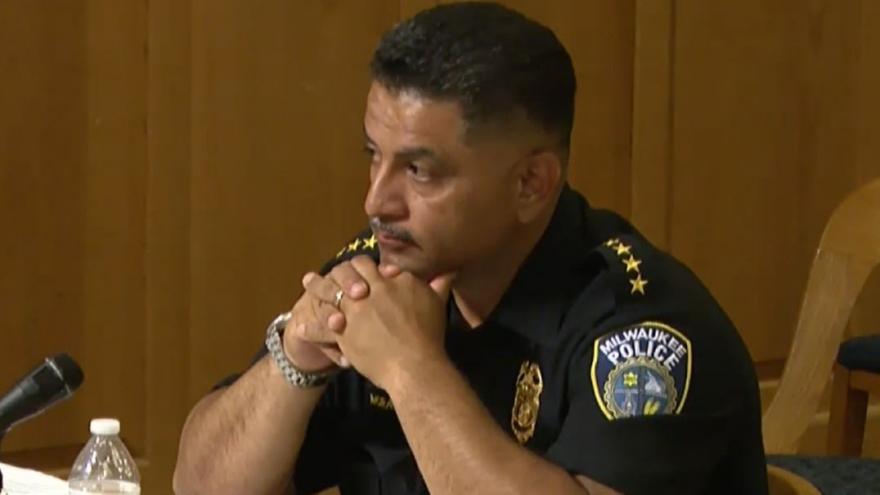 See Also Attorney: Morales to return as Milwaukee police chief July 3
MILWAUKEE (CBS 58) -- Alfonso Morales and the city of Milwaukee have come to an agreement to at least delay his return to his old job as police chief.

Under a previous court order, Morales would become chief again this Saturday, July 3, unless he and the city reached a settlement.

On Thursday, Morales' attorney confirmed that the two sides were making progress toward a settlement, so that July 3 date has been pushed back to July 12.

Morales was demoted from chief to captain last August.