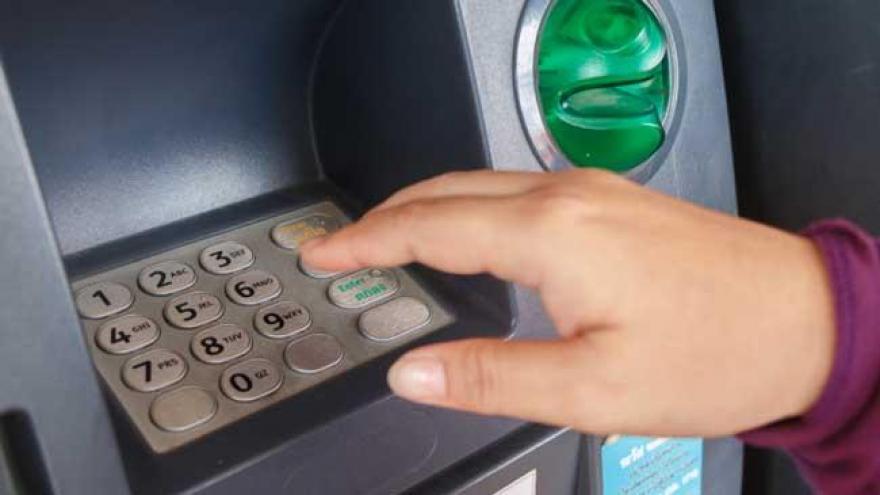 MILWAUKEE (CBS 58) -- A skimmer device was found at the ATM located in the drive-through of the Educators Credit Union Loomis Branch.

The device was in place from the night of July 15 through July 17, and the credit union was made aware of it on the morning of July 22. The targeted fraud only affected the people who used this ATM at the Loomis location during those times.

There is no security breach at Educators Credit Union, and no other member information is at risk as a result of this scam, the credit union said in a release.

Educators is collecting a record of everyone who used the ATM during the periods listed and they will reach out to those individuals affected.

Skimming is a type of fraud that connects a physical device to an ATM. The device records card information and the card user’s PIN is recorded by a nearby camera placed by the fraudster.

If an Educators Credit Union member believes they have been affected by fraud, they should contact the credit union at 262.886.5900 to have their card blocked.