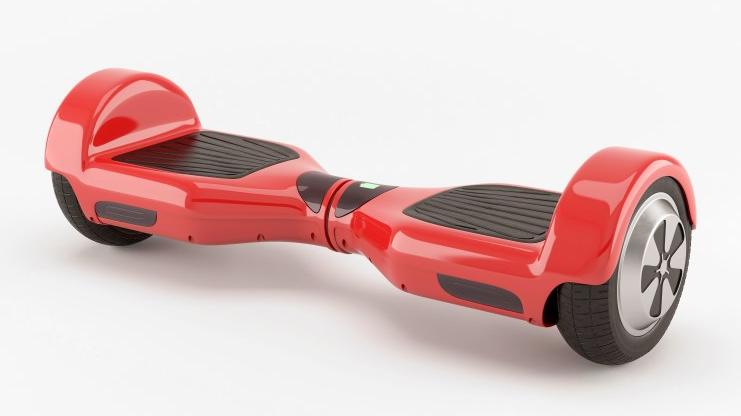 (CBS 46 ATLANTA) Atlanta police are investigating an attempted home invasion and robbery that ended with a 16-year-old girl shot.

It happened at Hidden Hollow Apartments in the 400 block of Fairburn Road in southwest Atlanta.

Police told CBS46 two males followed the victim and a male friend home from a gas station convenience store and tried to take her hoverboard. One of the suspects tried to force his way into the apartment. The girl and her friend tried to shut the front door on the suspect and the friend threw the hoverboard out the door.

Police said the suspect fired one shot through the door, hitting the girl on the lower right side of her back. She was taken to Grady Memorial Hospital in stable condition.

The bullet also traveled through an inside wall and was found on the stove.

The suspect left with the hoverboard.

“It's crazy, over a hoverboard, really?" said Sherica Davis, who was waiting to pick up her 19-year-old daughter, a friend of the victim, who was inside the apartment where the incident happened. “I just want her to come out so I can take her away from this craziness."

A description of the suspect has not been released.