ATF Offers Reward up to $10,000 for Arson at BMO Harris Bank During Unrest 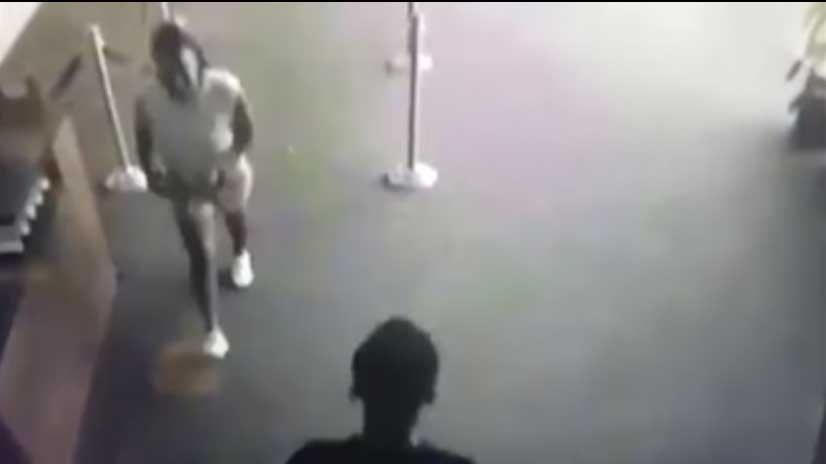 Milwaukee Police and the Bureau of Alcohol, Tobacco, Firearms and Explosives are asking for the public’s help in identifying the suspects responsible for the arson of the BMO Harris Bank, 3536 W. Fond du Lac Avenue, during the August 13 unrest.

The ATF is offering a reward up to $10,000 for information leading to the arrest and conviction of those involved.

Several suspects broke into the bank by breaking the windows. Prior to leaving, one of the suspects set an item in the building on fire. The fire spread and caused approximately $1 million in damages.