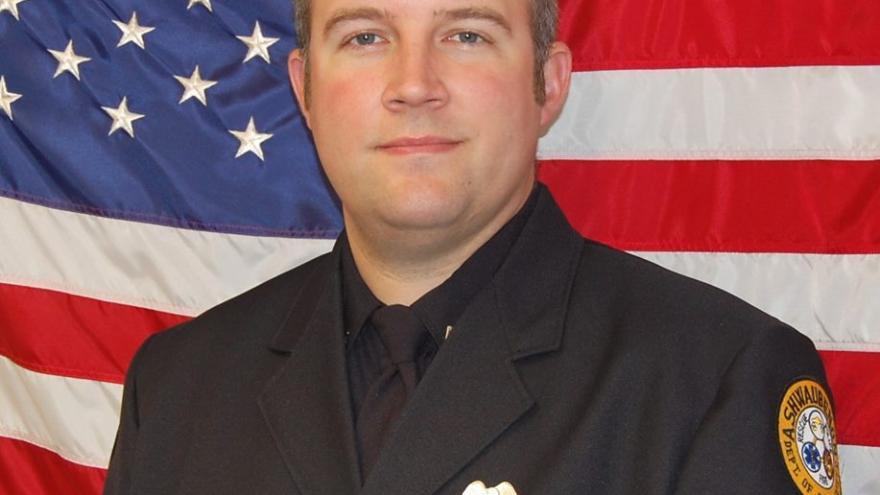 GREEN BAY, Wis. (WFRV) - Wednesday the Ashwaubenon Police Department welcomes back Officer Brian Murphy who was struck by a vehicle on I-41 in July of 2017.

The driver, 28-year-old Kalin McGuire of Greenleaf was charged in the drunk driving crash that sent Officer Murphy to the hospital.

Murphy's recovery progressed and was released from the hospital on August 10th, where he was escorted home by a convoy of public safety vehicles.

Officer Murphy spent the last few months of his recovery working light duty in the station and moved up to handling Paramedic and Fire service calls.

Wednesday, he returns to the department to fulfill his duties as a full-time Public Safety Officer.

“Officer Murphy’s drive to live, get better and stay in pursuit of being a part of Public Safety is a testament to all of us. We’re so glad to have him back.” says Chief Eric Dunning.