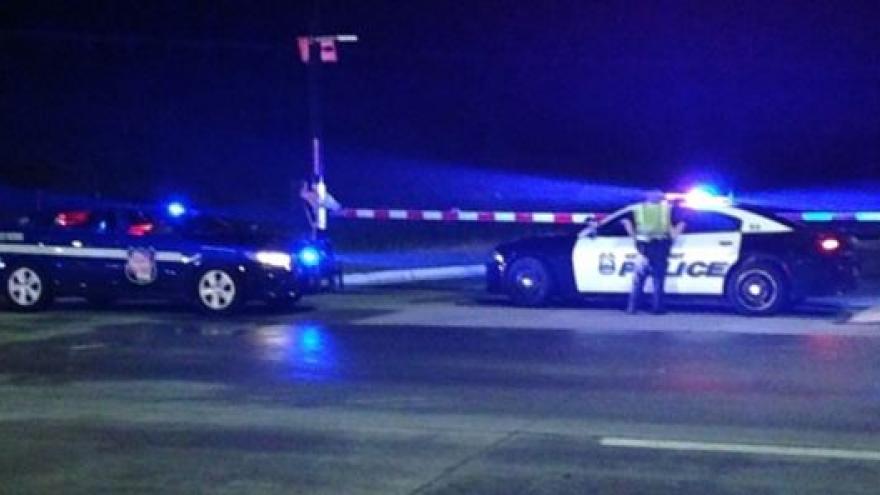 (WFRV) An Ashwaubenon Public Safety officer is fighting for his life after he was struck by a possible drunk driver on I-41.

Just before 11:30 pm Saturday night, the officer was at the scene of a car fire on I-41 southbound just south of Waube Lane.

The officer was outside of his patrol car when he was hit by a passing car. He was taken to the hospital with life threatening injuries.

The driver of the vehicle that hit him was arrested for operating while under the influence of alcohol.

The Brown County Sheriff's Office and Wisconsin State Patrol are handling the investigation.

The crash closed I-41 southbound for several hours