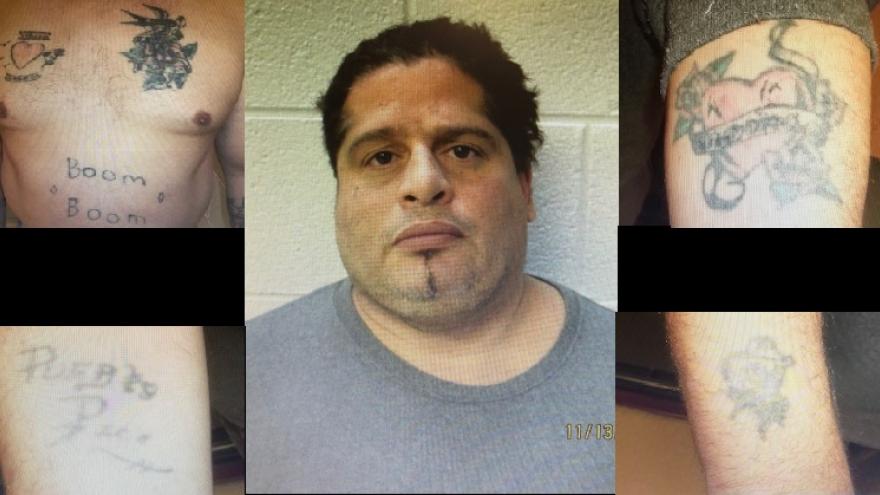 ASHLAND, Wis. (CBS 58) -- Ashland Police are looking for a missing endangered person with ties to Milwaukee. 47-year-old Raymond Ocasio who goes by the nickname Boom Boom left his house on September 23 around 6 p.m. driving a 2013 gray Honda Civic with Wisconsin license plate ABU-7748.

Ocasio was alone when he left and his wife says this is unusual behavior from him. He has family in the Milwaukee area but they have not heard from him since he left.

The missing man is described as a Hispanic man about 5'7" tall and 300 pounds with brown eyes and short brown hair. He is missing the lower part of his right ear and has numerous tattoos.

After police investigated, they learned that Ocasio had two phones which were both shut off on September 23, the day he went missing.

Ocasio's wife said he had prior ties with the Spanish Cobras gang located in Milwaukee.