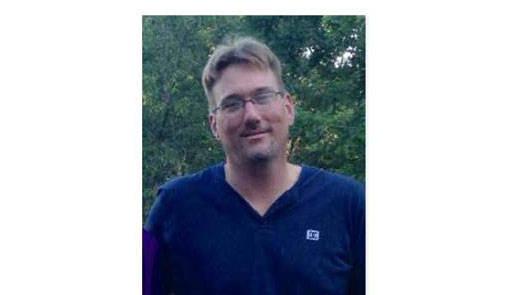 James Barbian was taken into custody after he allegedly burned down his estranged wife's home.

Barbian's car was located at the Sunset Motel on South 27th Street.