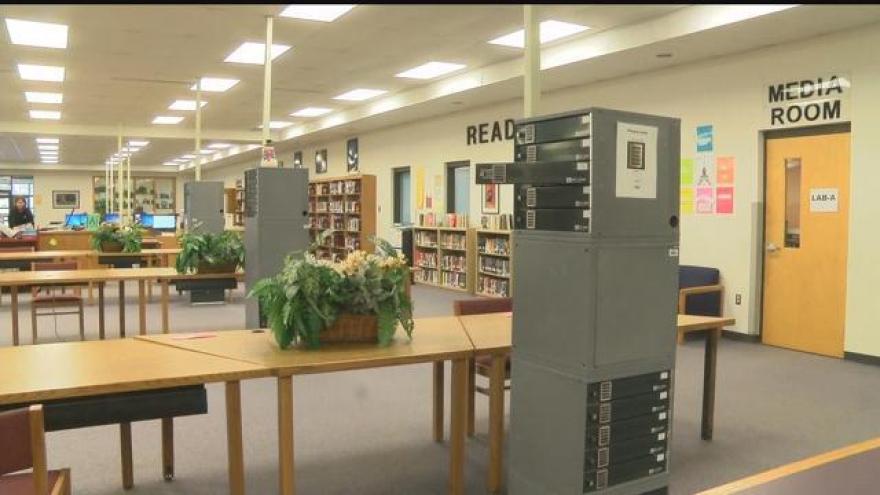 In Waukesha County, administrators in the Arrowhead School District are making a case for upgrades to the high school.

They are asking $36.5 million in a referendum on the April 4th ballot.

The school superintendent and principal just wrapped up a public walking tour of the high school.

They took about 10 people through the halls, showing them where exactly that referendum money would go.

School principal Gregg Wieczorek said the money would go toward renovations in the classrooms, media labs and technology rooms.

It would also help ease hallway congestion, which the principal said is a big problem right now.

Parts of the school would become easier to navigate wheelchairs through.

The referendum money would also bring updated furniture and technology to the school library.

The school district says the estimated tax increase for the referendum is 45 cents per $1000 of property value.