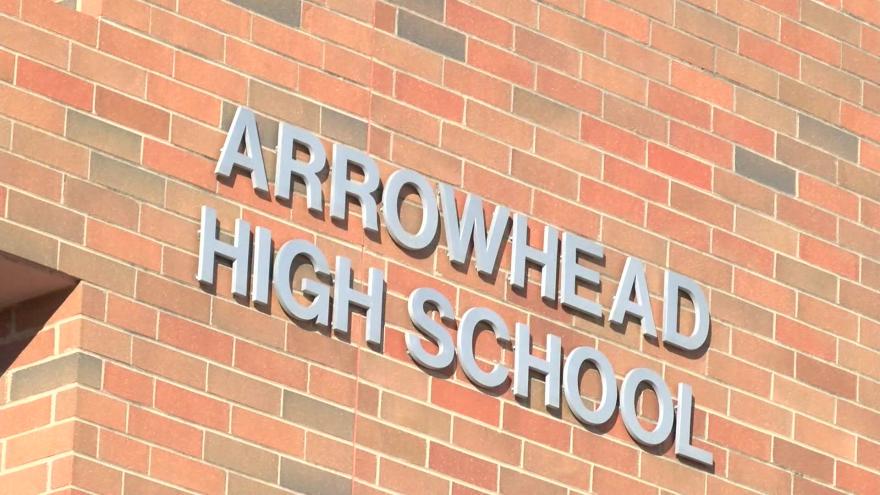 The student's last day was June 2, and the school learned about it the next day, so the school could not punish him for it.

He will not be a part of the graduation ceremony. The matter was turned over the Waukesha County Sheriff's Department.

"It is with an angry and sad heart I share that the Arrowhead High School administration has been made aware of a vulgar, racist video, and similar written verbiage, that was posted by a 12th grade student who attended Arrowhead High School. I find this young man's comments and behavior to be unacceptable, disgraceful, and hurtful. His behavior in the social media posting is not representative of Arrowhead High School, nor our student body as a whole.

This young man's last day with Arrowhead was on June 2. We were informed of these offensive social media posts on June 3. Accordingly, the school has no jurisdiction to investigate and potentially discipline this young man after he has already finished his high school career. The matter was turned over to the Waukesha County Sheriff's Department. The young man will not be participating in Arrowhead's graduation ceremony. He was not planning to participate in the first place, which was confirmed in a call with a family member on June 4."