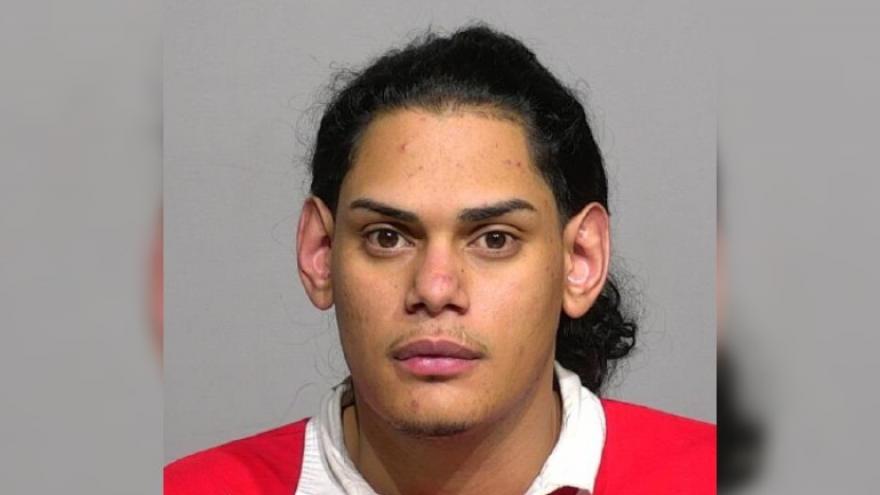 MILWAUKEE (CBS 58) --A Milwaukee man is accused of a double shooting that left one woman dead and another hurt.

According to a criminal complaint, an officer was dispatched to 14th and Washington for a vandalism complaint on Aug. 26 in Milwaukee. The officer observed a Honda Accord with a shattered rear window and two bricks resting atop a broken windshield.

The officer located five women, and one of them said she had ongoing issues with her ex-boyfriend, Rascon-Gamboa. The woman told police that her and her friends were "retaliating for an earlier incident" where her vehicle was damaged on July 9, according to the complaint. The woman admitted she broken the windows of the Honda Accord.

The complaint states that police went to speak to the woman who admitted to damaging the car earlier. She allegedly told police that her and the four other women returned to the scene of the vandalism, because one of the girls had lost her wallet. According to the complaint, the woman admitted that they saw the defendant's vehicle and chased it. The woman told police she then heard a gunshot and saw the defendant's vehicle "suddenly pull over" and that the "defendant exited the passenger side of the Honda and fired a gunshot at them." The complaint states the woman said she saw two of the women get shot.

An arrest warrant was issued for Rascon-Gamboa on Wednesday, Sept. 8.