Arrest made after shooting inside Wauwatosa bowling alley 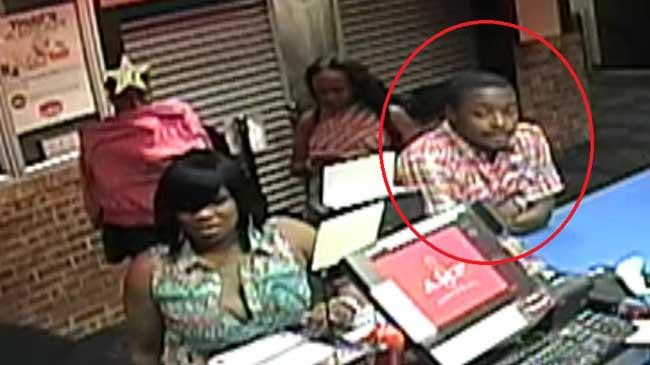 Police say the shooter ran from the bowling alley before they arrived, but surveillance cameras did capture his face.  Wauwatosa Police say it was tips from several Milwaukee-area residents that lead to the arrest.

At the time of the shooting, police said the victim was expected to survive.  Neither the suspect nor the victim has been identified and it’s not clear what circumstances lead up to the shooting.  More information is likely to become available once the suspect is formally charged.