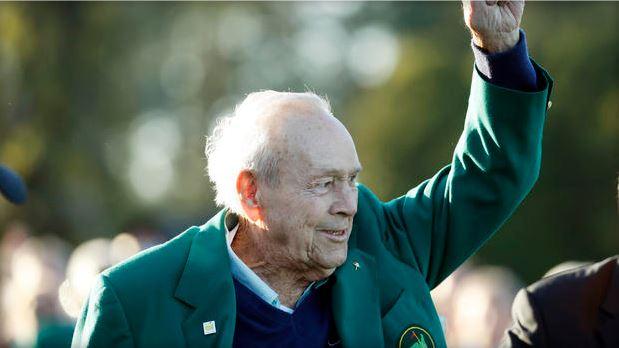 CBS Pittsburgh’s partners at the Pittsburgh Post-Gazette reported Palmer died at UPMC Presbyterian Hospital, where he had been since Thursday undergoing heart tests.

Dave Shedloski, another editor with Golf Digest, tweeted that he passed away in Pittsburgh.

The Latrobe native is regarded as one of the greatest players in professional golf history.

Palmer’s flair for the dramatic introduced the elitist world of golf to a blue collar audience. With a wagonload of trophies, he now receives an honor like no other.

He was awarded the Congressional Gold Medal in 2012.