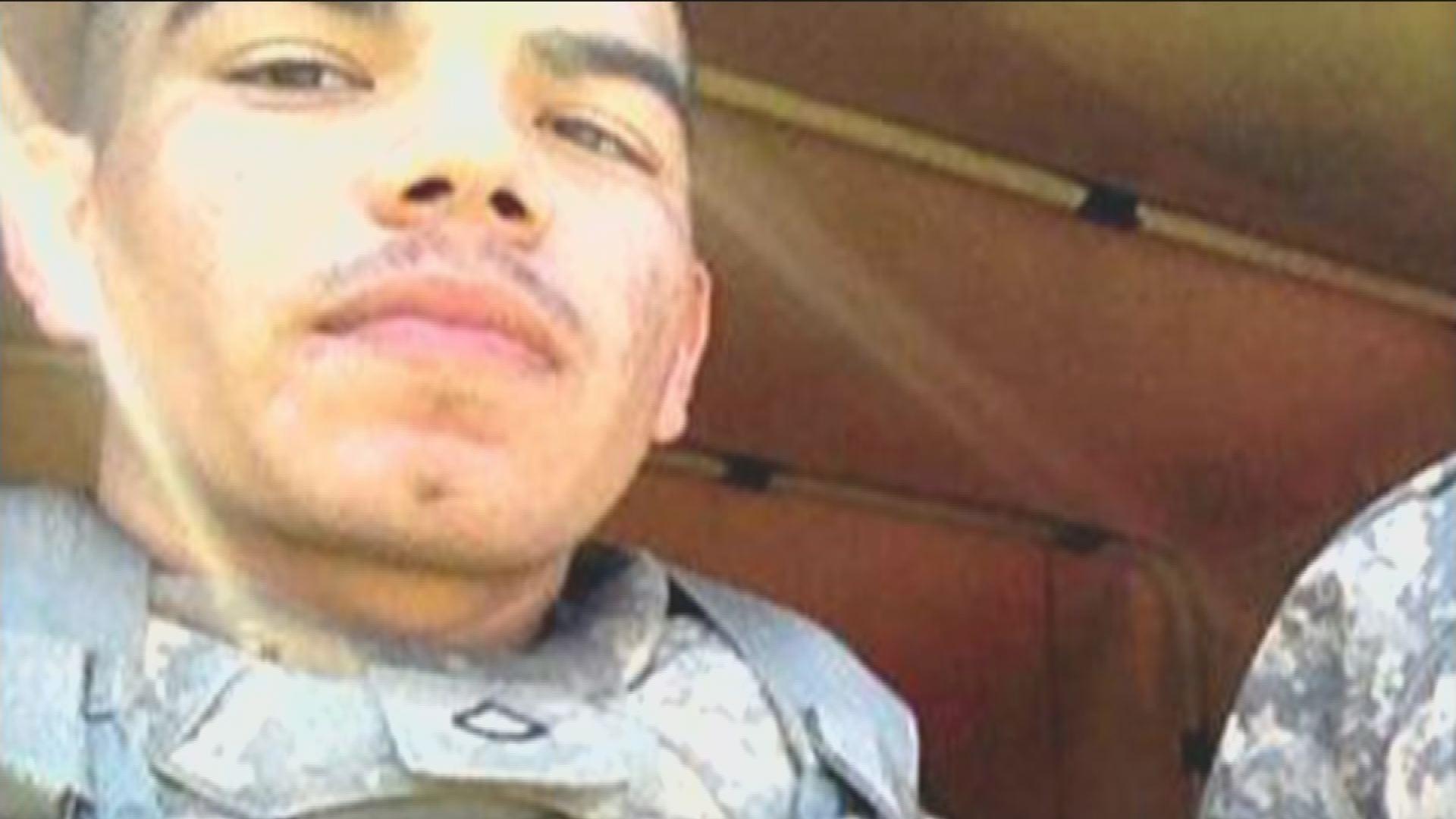 (CBS NEWS)--A 22-year-old Army veteran survived a tour of duty in Afghanistan only to be gunned down on a Los Angeles sidewalk early Sunday morning, police say.

Francisco Garcia was shot and killed after a dispute erupted outside a party thrown by his girlfriend celebrating his homecoming, reports CBS Los Angeles. Garcia had apparently been discharged from Afghanistan just two weeks ago.

\"The ironies are obvious,\" said Lt. Paul Vernon, commanding officer of the Mission Detective Division. \"To survive as a soldier in an overseas conflict, only to be killed in your old neighborhood upon your return.\"

The party for Garcia began at one house Saturday night and spilled over into Sunday morning at another nearby location.

Just before 2 a.m., Garcia was standing on the sidewalk when two cars stopped nearby, and one of the cars' occupants got out and started arguing with the veteran. The man who stopped then retrieved a handgun from another car and started shooting, leaving Garcia dead, police said.

\"It appears Francisco was the target of the attack,\" Lt. Vernon said. \"Apparently, a simmering dispute had boiled over during the night, and this suspect came looking for Francisco. Figuring out the dispute should lead us to the shooter.\"

Police have so far not released any details on the motives of the shooting.

Some said Garcia recently was accepted into the California Highway Patrol Academy, a longtime dream of his to enter law enforcement.