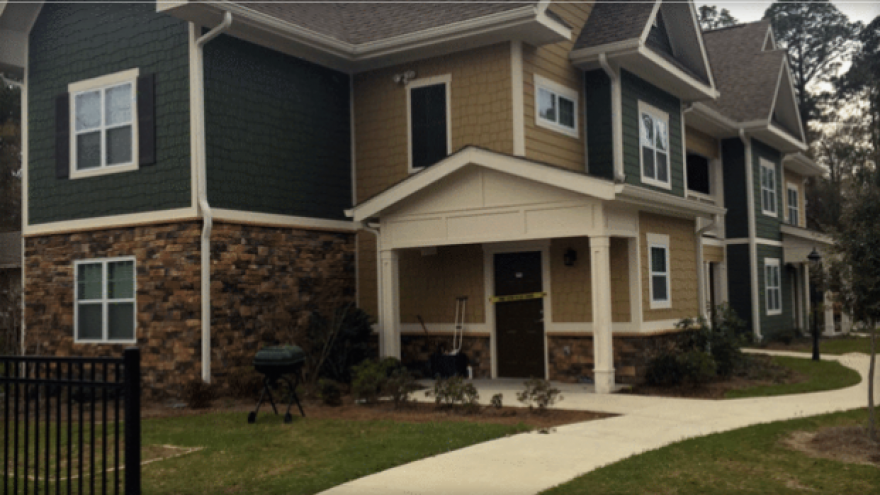 HINESVILLE, Ga. - (CBS NEWS) An Army sergeant has been charged in the slayings of two fellow soldiers found shot in an apartment outside Fort Stewart in southeast Georgia.

Hinesville police said in a news release Thursday that 24-year-old Sgt. Shaquille Craig has been arrested and charged with two counts of murder.

CBS affiliate WTOC reports that police said the motive of the crime seems to have been a personal issue between Craig and Pvt. Malika Jackson. Spc. Marquez Brown appears to have been in the wrong place at the wrong time. According to the station, an autopsy was completed on Tuesday at the GBI Crime Lab in Savannah that revealed both men died as a result of gunshot wounds. The police report says one of the victims also had multiple stab wounds

Fort Stewart said in news release that Craig of Selma, Alabama, joined the Army in 2012 and served as a petroleum supply specialist in the 3rd Infantry Division. The two victims were assigned to a different brigade within the Fort Stewart-based division.

It was not immediately known if Craig had an attorney. Police said he was scheduled to appear in court Friday.