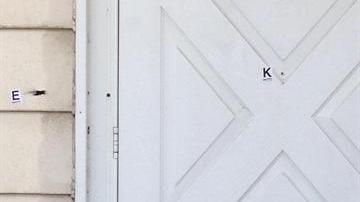 MILWAUKEE-- A suspect armed with a rifle was shot outside of a home by Milwaukee Police early Sunday morning.

Officers were called to the south side home near 15th and Cleveland shortly before 2:00 a.m. They were called by the suspect's mother who said that her son was threatening to kill her and harm himself.

The 31-year-old Milwaukee man was taken to a local hospital where he is being treated for non-life threatening injuries. He will be referred to the Milwaukee county District Attorney's Office in the coming days for possible charges.

The incident is under investigation by the District Attorney's Office and the Milwaukee Police Department. The sergeant and officers involved have been placed on administrative duty during the investigation which is standard procedure.