Armed Suspect Demanded Money from Employees at South Side Restaurant 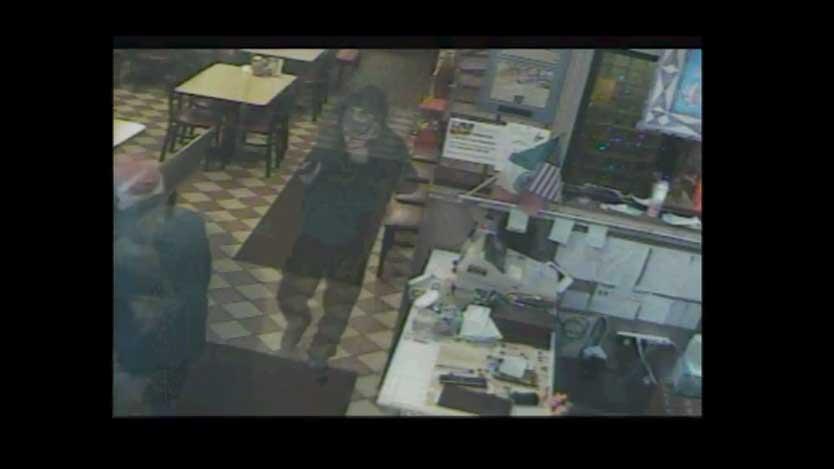 Milwaukee Police are asking for the public’s help in identifying a suspect wanted in connection with an armed robbery at El Cabrito Restaurant, 1100 S. 11th Street, around 5:40 p.m. on December 27.

The suspect is described as a white male, 20-25 years-old, 5’6” tall, and around 130 pounds. He was last seen wearing a multicolored blue and white bandanna, a dark green hooded sweatshirt with an “Air Jordan” logo on the chest, black jeans, and dark tennis shoes.