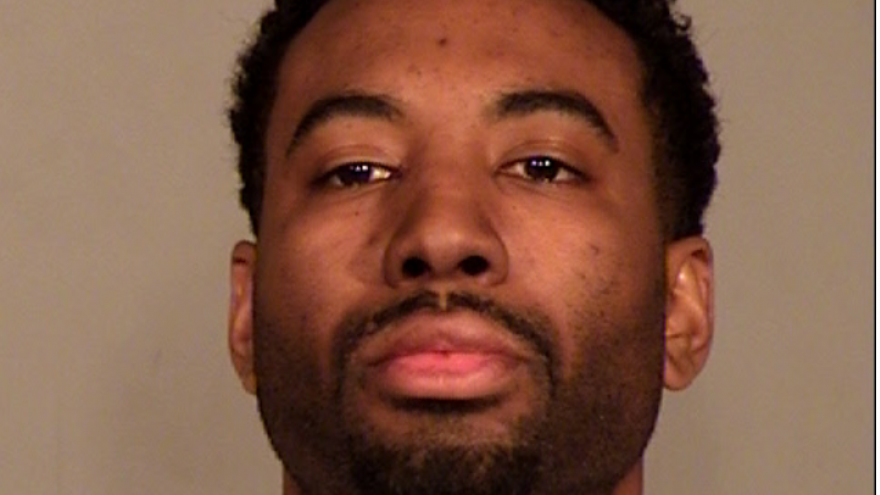 The Milwaukee Police have located and arrested a fourth suspect in a number of business robberies that happened this past week.   Saturday morning the MPD confirmed that they have arrested 24-year-old Jonathan Pirtle in connection with the robberies that occurred March 2 and 3.  Three other suspects were already in custody.   The Police report that the suspects were armed with handguns during the robberies.  The investigations into the multi robberies continues and the case will be presented to the Milwaukee County District Attorney's Office for possible charges.