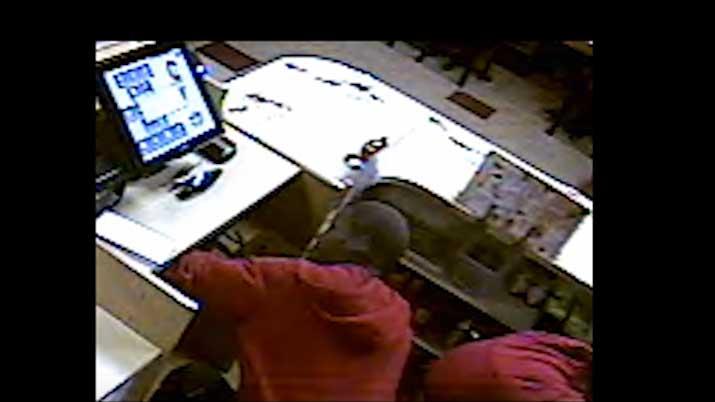 An armed robbery occurred at the George Webb Restaurant on West Mitchell Street, and police are asking for help identifying the suspects.