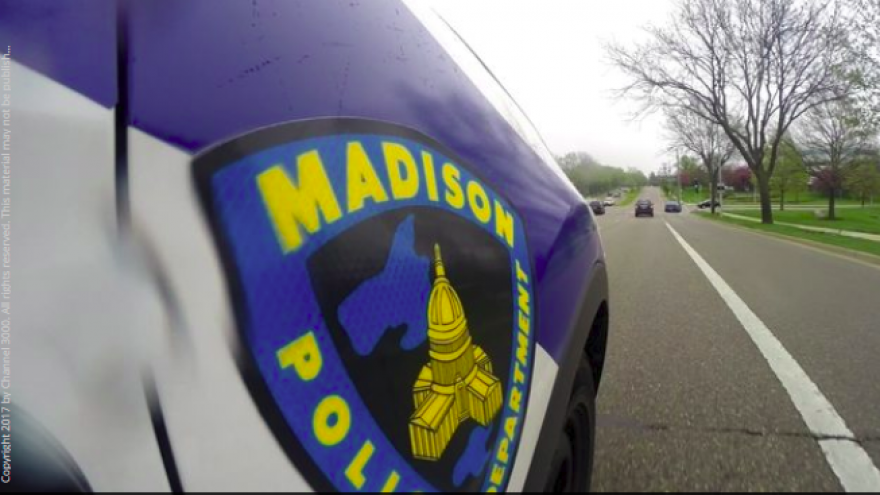 MADISON, Wis. - (WISC) Employees at a grocery store on Madison’s east side Saturday night were ordered into and locked inside a bathroom at gunpoint, police said.

A man entered the Aldi’s grocery store at 3925 Lien Road around 8:30 p.m. with a handgun, ordered the employees into a bathroom and locked them inside, according to a release.

The man took money from the store as well as phones and purses from the employees, police said.

The man fled the business just before police arrived.

No one was injured in the robbery.

The man is described as African-American, approximately 30 years of age and 5 feet 10 inches tall with a thin build.