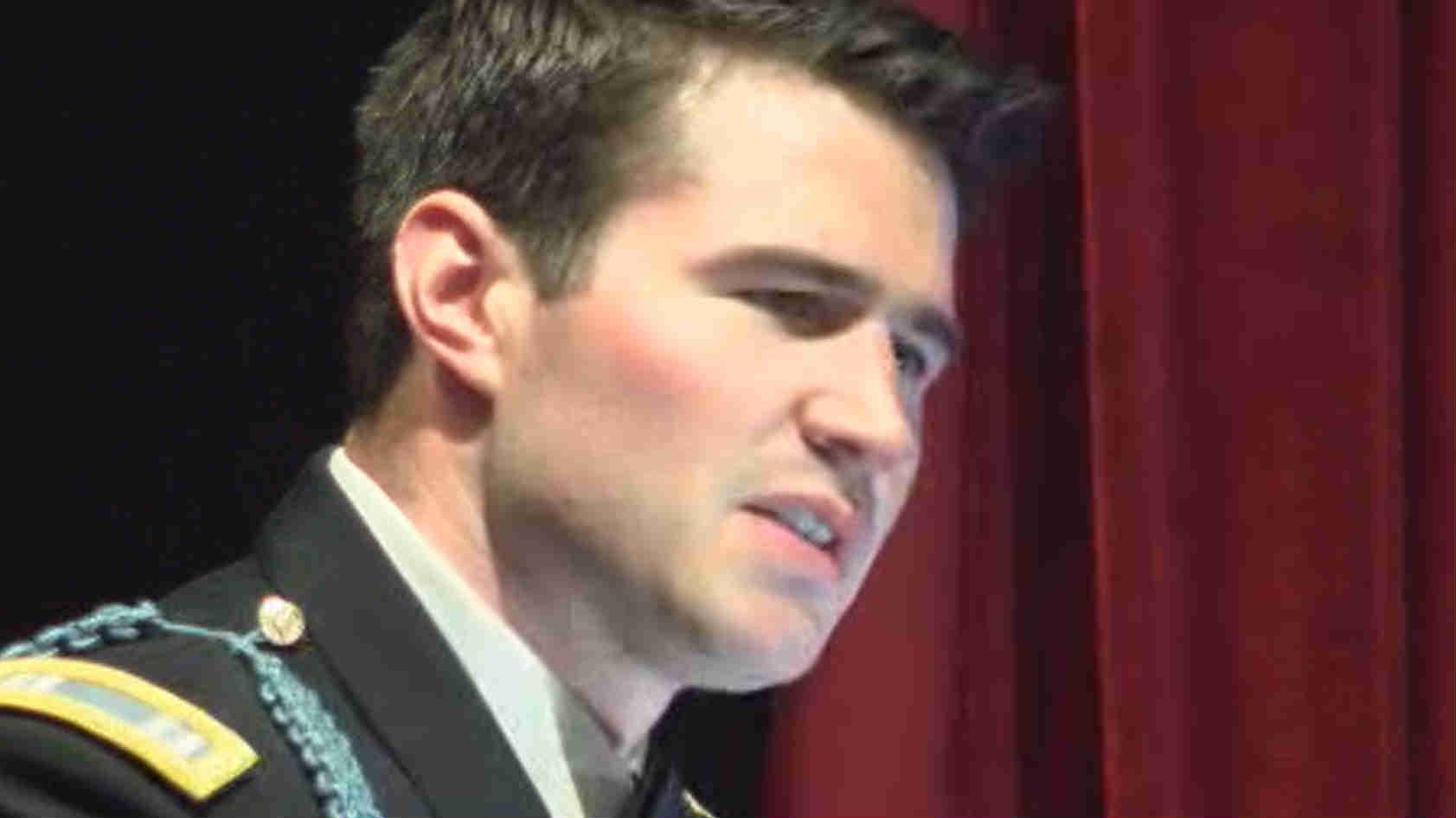 The awards honors one of more service members in the Greater Milwaukee Area and Wisconsin who have distinguished themselves as epitomizing the highest levels of courage, spirit, dedication and selfless service to their country.

Captain Jason Church was on a mission to establish the legitimacy of Government of the Islamic Republic of Afghanistan when an IED explosion caused traumatic amputation of both of his legs below the knee. Church has endured 21 surgeries before receiving prosthetics and has received many military awards such as the Purple Heart, GWOT and Army Achievement Medal.

BM1 Michael Daray skillfully maneuvered a 25 ft. small rescue boat in dangerous weather conditions to save the lives of civilians who were caught in the waves. Daray’s commitment to the mission and dedication to his shipmates qualified him for nomination of the annual Coast Guard-wide CDR Ray Evans Outstanding Coxswain Trophy.

Captain Church tells CBS 58 News that he refused to be defined by his injury.

"Whether it's speaking or running or anything. I hope that doing any of those activities I'm able to motivate people and show them no matter what happens in your life. You can push through it."

Among those in the packed house was Church's boss, Wisconsin Senator Ron Johnson who had a singular message of hiring veterans.

Dating back to my business career. I always hired vets. I think the US Military is the greatest training facility. Bar none.