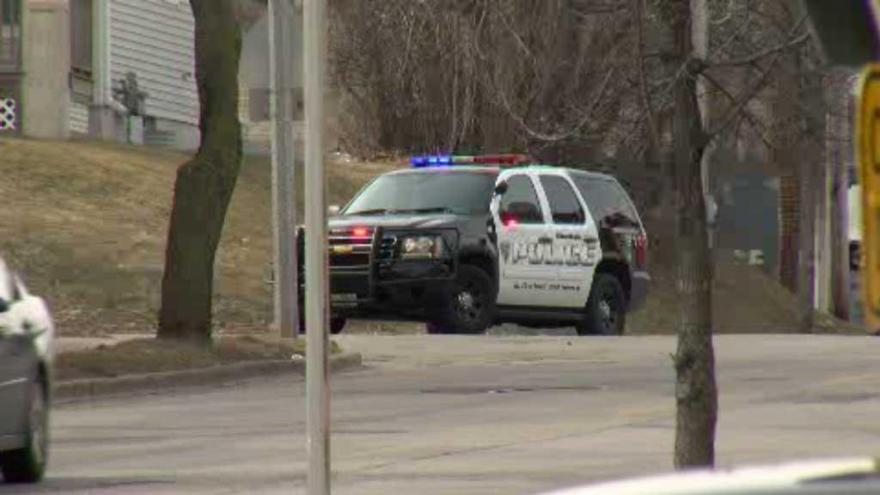 According to a press release from Glendale Police, police responded to an armed car-jacking at 5650 N. Port Washington Rd.

The victim’s 2016 Chevrolet Suburban was stolen at gunpoint by a lone suspect,

The Suburban was recovered in the 3000 Blk. of N. Richards Street, Milwaukee, after a brief pursuit.

The suspect is described as a black male, mid-twenties, slim build, wearing a dark hoodie and khaki pants.

Anyone with information about the suspect can call the Glendale Police Department at (414) 228-1753.