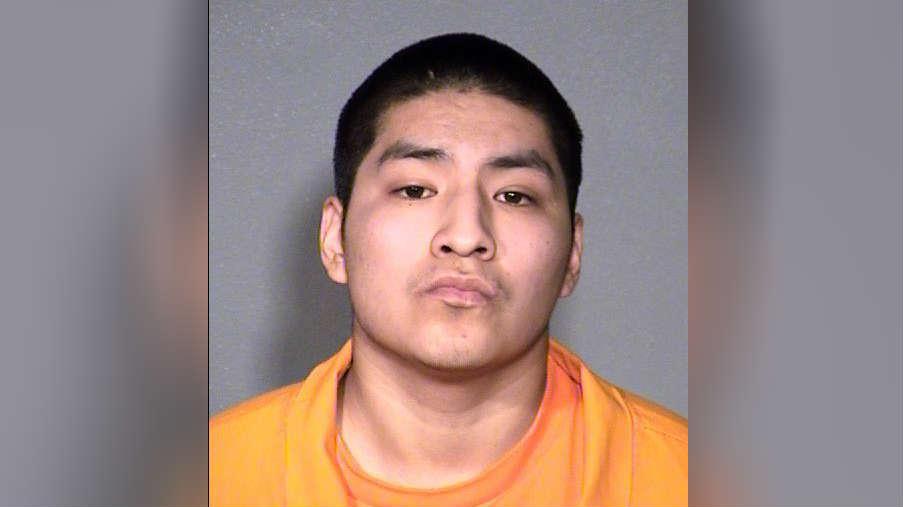 (CNN) -- An Arizona prison teacher who said she was raped by an inmate is at the center of a legal controversy in which the state is accused of trying to dismiss her negligence lawsuit on the grounds of \"it's a prison, this will happen,\" her attorney contends.

That claim, by attorney Scott Zwillinger, also was made Tuesday by an Arizona newspaper columnist, who criticized the Arizona attorney general's office.

\"The AG's reasoning is essentially this: The woman knew she was in a prison, so what did she expect?\" wrote Laurie Roberts in The Arizona Republic. \"No, seriously. That's the reasoning.\"

\"Our office was disappointed to see a misleading opinion piece that was recently published regarding the brutal assault of a Department of Corrections employee that occurred in January 2014,\" a statement released by his office said. \"The Attorney General's Office is taking affirmative steps to make sure that justice is served for the victim of this heinous crime. We would ask all parties to respect the integrity of the legal process.\"

The controversy focuses on statements that Assistant Attorney General Jonathan Weisbard wrote in a December 19 motion to dismiss the teacher's lawsuit against the state, the warden of the Arizona State Prison Complex -- Eyman, and other prison personnel.

The instructor who said she was raped was assigned to teach in a medium-security unit that houses sex offenders and special needs prisoners, including those who are mentally ill, disabled and in need of protective custody, court papers said.

The teacher is an Arizona Department of Corrections \"employee who routinely worked at the prison complex,\" Weisbard wrote. \"By being placed in a classroom at the complex, the officers were not placing Plaintiff in any type of situation that she would not normally face. The risk of harm, including assault, always existed at a prison like Eyman.\"

Weisbard's motion also said the teacher's suit \"does not even specifically allege that any of the individual defendants was responsible for assigning Plaintiff to utilize classroom 2 in the Meadows Unit,\" where the alleged rape occurred.

A federal judge on Monday heard arguments from the teacher's attorneys and the attorney general's office, but the judge didn't provide a date on when she will make a ruling, Zwillinger said.

\"It's shocking, it's horrific and it increases her injuries,\" Zwillinger told CNN about the language used by the attorney general's office. \"For the most part her physical injuries have healed, but the emotional part of this has tore my client's life up.

\"Absolutely, it's blaming the victim,\" he added. \"It feels like 1952 is what it feels like. It feels like a view of the world that I thought we got passed. This is not the victim's fault.

\"Prison is a bad place. I get it,\" he said. \"This is not a training corrections officer. This is a teacher, a civilian. They had a duty to protect her, and they failed in every manner.\"

The inmate, Jacob Harvey, now 21, is charged with rape, assault and other charges in a January 30, 2014, attack on the teacher at Eyman prison in Florence, and he has pleaded not guilty. A pretrial conference is set for February 23.

Harvey was sentenced to 30 years in March 2013 as a result of a daytime home invasion in which he \"raped and savagely beat a woman in front of her young child,\" the teacher's lawsuit said.

On that January 2014 morning, the teacher was administering a pre-GED High School Equivalency test to six or seven inmates, including Harvey, court papers said.

The instructor wasn't trained in self-defense or how to control the movements of inmates, papers said.

She couldn't use the usual instructional space -- a visitation room with big windows for guards to observe the class -- because the prison was holding an awards ceremony in the room that day, the lawsuit said.

Instead, the teacher was assigned a classroom that wasn't monitored by security cameras and was in a remote location not monitored by prison guards, the suit said.

The prison gave the teacher a radio to use in case an inmate \"acted up,\" the suit said.

The inmates arrived to the class unescorted, the lawsuit said.

After the inmates finished the test, all but Harvey left the classroom unescorted and returned to their dorms, the suit said.

Harvey asked the teacher if he could use the bathroom, located outside the classroom, but after the teacher got up from her desk, Harvey grabbed her from behind, pushed her to the ground and stabbed her multiple times in the head and hands with a pen, the suit said.

The teacher screamed and \"began to bleed profusely,\" but Harvey \"was stronger and he choked her and slammed her head in the floor multiple times,\" the lawsuit said.

The teacher \"stopped fighting hoping to simply survive,\" and then the inmate raped her, the suit said.

The instructor is seeking unspecified damages in her lawsuit against the state.

In court papers, the attorney general's office argued that the teacher \"cannot allege facts sufficient to satisfy\" her claim that the Department of Corrections created \"the danger that allowed for her to be assaulted.\"

\"The problem with Plaintiff's repeated allegation in this regard is that it is impossible to conclude that such a dangerous situation would have been known and obvious to the defendants without also being known and obvious to the Plaintiff, a teacher who worked on a daily basis in the same environment as the defendants,\" the attorney general's office said in court papers.

The instructor accused the prison and the state of negligence, false imprisonment and violation of her civil rights, court papers said.

\"After being moved from the visitation room and during the approximate 1½ hours (the teacher) administered the pre-GED exam in Classroom Two, not a single corrections officer entered the classroom to perform a security check on the inmates and the welfare of (the teacher),\" the lawsuit said.