Ariana Grande concert at Fiserv Forum rescheduled due to conflict 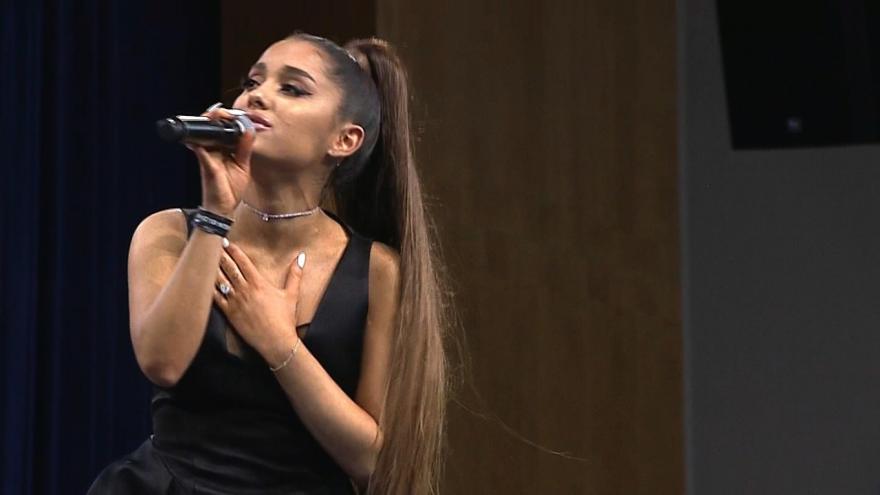 The schedule change is due to Grande’s recently announced performance at the music festival, Coachchella, according to Fiserv Forum officials.

The North American run of the tour, initially scheduled to end June 26, will now wrap July 13 to accommodate rescheduled dates in Milwaukee, Chicago, Indianapolis and other cities.

All tickets purchased for the April 15 show will be honored at the July 5 show.